Scene from “Women of the Weeping River”

A month after winning in France, Sheron Dayoc’s “Women of the Weeping River” brings home another international honor.

The jury hailed the Mindanaoan film as “both small and huge…[it] brought us intimately into a unique world—with characters we won’t forget.”

The QCinema winner focuses on the struggles of women amid the raging war in southern Philippines.

The jury described the film as “cruel but also tender…[it] quietly builds, methodically revealing new layers until, by the end, you’re left floored.”

The fest’s website points out that Dayoc’s film “incisively tackles the seemingly untouchable struggles [in] armed clan conflicts…from the perspectives of women caught in the middle. 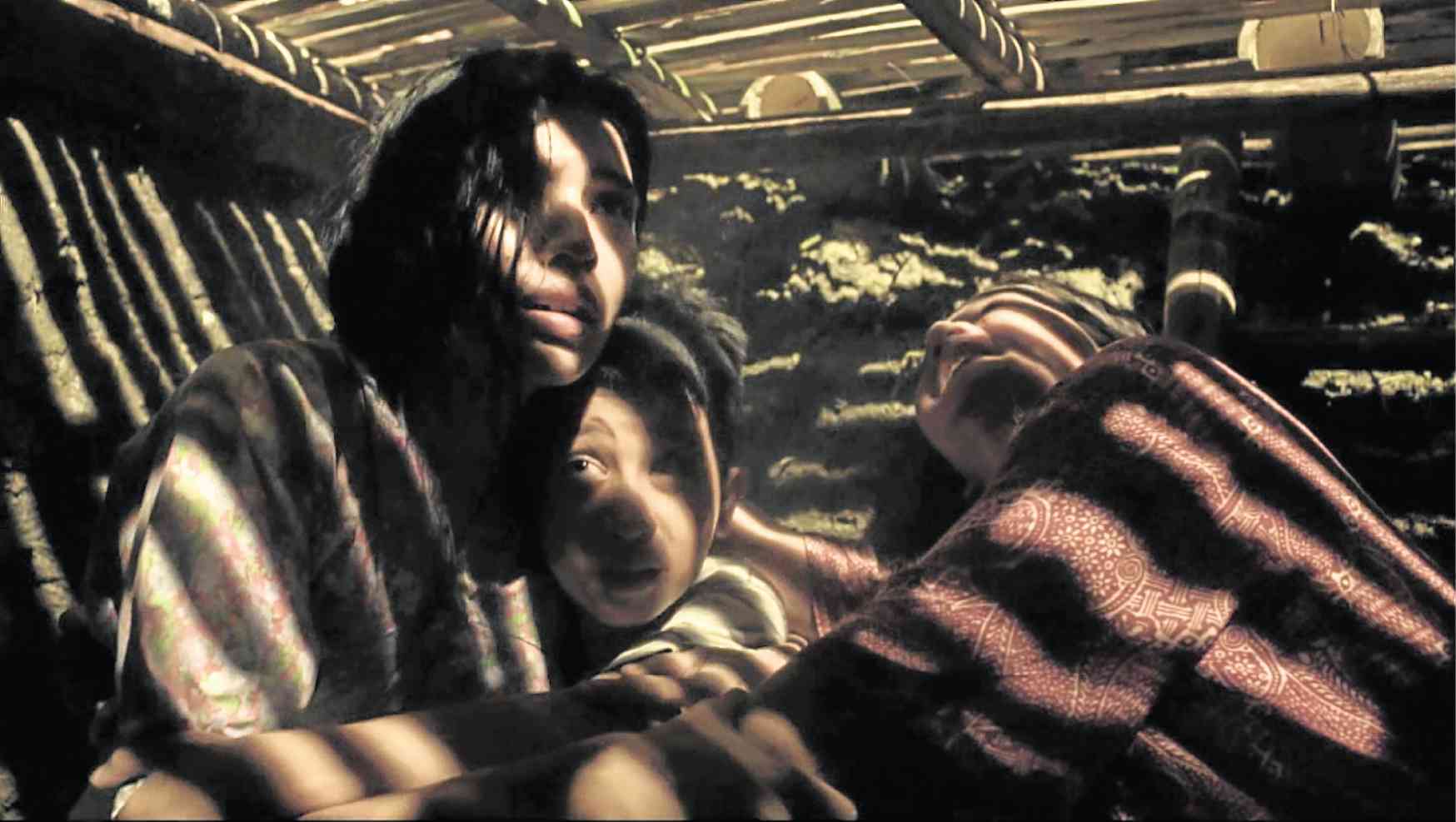 Scene from “Women of the Weeping River”

The beautiful landscape and topography of Zamboanga

…capture the inexplicable calm between storms that define the delicate situation in Mindanao.”

Its website says the Reel Asian fest, established in 1997, is a “unique showcase of contemporary cinema on the Asian diaspora.”

Dayoc told the Inquirer that this latest honor “serves as further proof of our story’s significance—that it goes beyond culture and nationality.”

He explained: “It carries a universal theme, [the futility of] vengeance, which ultimately leaves us with nothing.”

He related that this recognition encourages him “to create more films that tell the stories of my homeland…It is never easy to make films on Mindanao, but [the challenges] give me the motivation to keep going.”