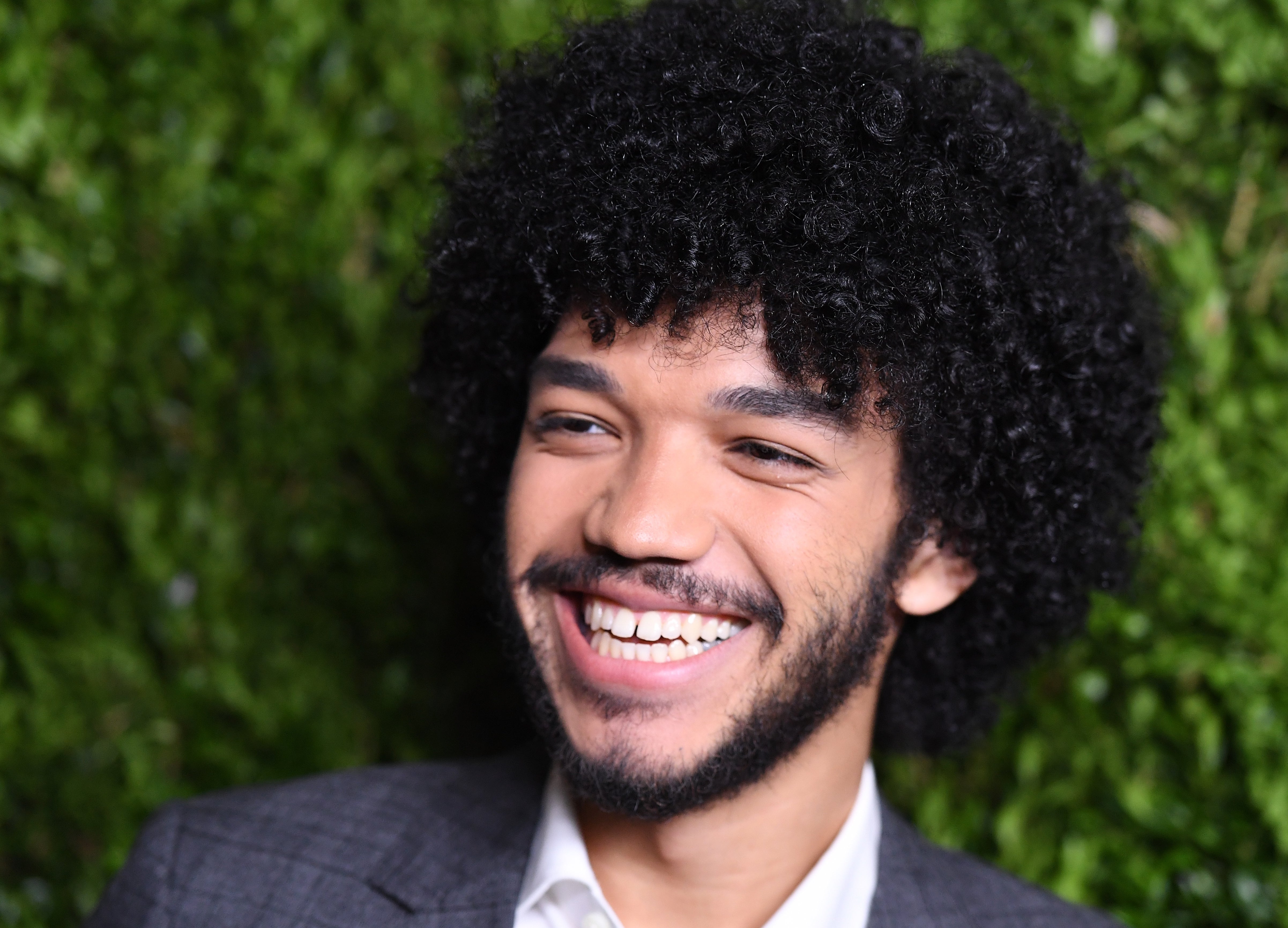 Justice Smith has become the first actor named to the cast of “Detective Pikachu.”

Inspired by a video game spin-off of the same name, “Detective Pikachu” is to be directed by animated movie specialist Rob Letterman, who helmed “Goosebumps,” “Monsters vs. Aliens” and “Shark Tale.”

The “Pokémon” franchise started in 1996 with a pair of near-identical video games for the Nintendo Game Boy, “Pokémon Red” and “Pokémon Green” (Red and Blue upon their international release.)

Conceived of as a cross-media franchise, an animated cartoon series debuted the following year and has been running ever since; some 21 animated movies have been released over the 21 years since, and various shorts, shows, and spin-offs have emerged alongside them.

That’s not stopped Nintendo, Legendary Entertainment and The Pokémon Company from using it as the basis for their upcoming joint project.

If it follows the game’s storyline, “Detective Pikachu” will have Smith as a human boy called Tim who encounters a small, yellow, gerbil-like creature that can talk—though in a way that only Tim can understand—as the pair set off on a crime-solving adventure.

With its mousey appearance and cute cries of “Pika, pika,” the yellow Pikachu has become one of the Pokémon franchise’s best-known creatures.

But since the international release of animated feature-length origins story “Pokémon the Movie: I Choose You!” earlier in November, fans have been adjusting to the fact that Pikachu has been retroactively given the ability to converse in human languages.

It’s a significant departure from Pokémon tradition—even the Pikachu Talk app expected on Google Home and Amazon Alexa devices in 2018 responds using only the nonsense word “pika”—but one that makes sense given the plotline of “Great Detective Pikachu.”

No further announcements have been made regarding the Pikachu role, though after a mid-October rumor put Dwayne Johnson, Ryan Reynolds, Mark Wahlberg and Hugh Jackman on the project shortlist, observers have been primed for all manner of unexpected decisions.