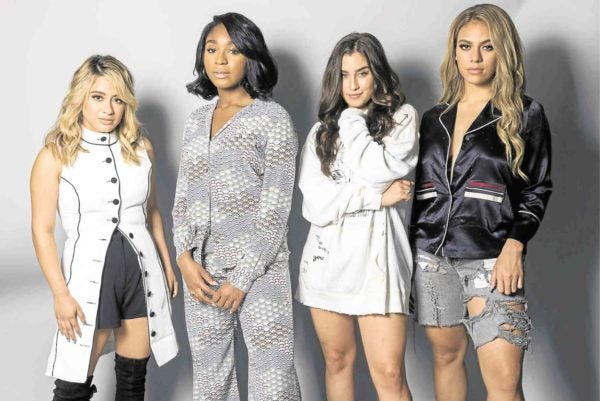 Fifth Harmony, the American pop girl band formed in the second season of the reality singing contest “X Factor US,” will hold its second concert in Manila on March 6, 2018 at Kia Theatre (Call 9115555).

Presented by Wilbros Live, the show is part of the group’s ongoing world “PSA Tour,” which was mounted in support of its third, self-titled album. It has spawned such hits as “Down” and “He Like That.”