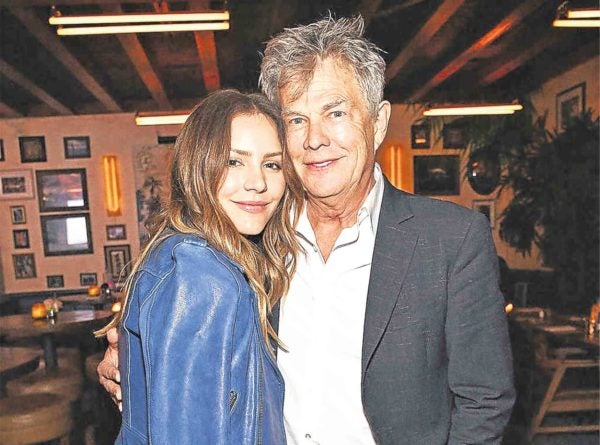 Singer-actress Katharine McPhee insisted that she’s just “very close friends” with songwriter-producer David Foster, to whom she has been romantically linked for the past couple of months.

“We have been friends for a long time. I’m fond of him, and I think he’s an incredible person. I have known him since I was 21, you know? He produced my first single, so he has been really good to me,” the 33-year-old “American Idol” alumna said in an interview for Health magazine’s December issue.

Katharine, who was reportedly spotted cozying up with David at a dinner date last May and while watching a recent basketball game, added that she’s “pretty single,” and hasn’t had a relationship with anyone since breaking up with her “Scorpion” costar Elyes Gabel last year.

“People can say whatever they want,” Katharine stressed, adding that she’s looking for a guy who’s “spontaneous and adventurous … Someone who’s just ready to do something—or let you go do it at the drop of a hat.” —ALLAN POLICARPIO