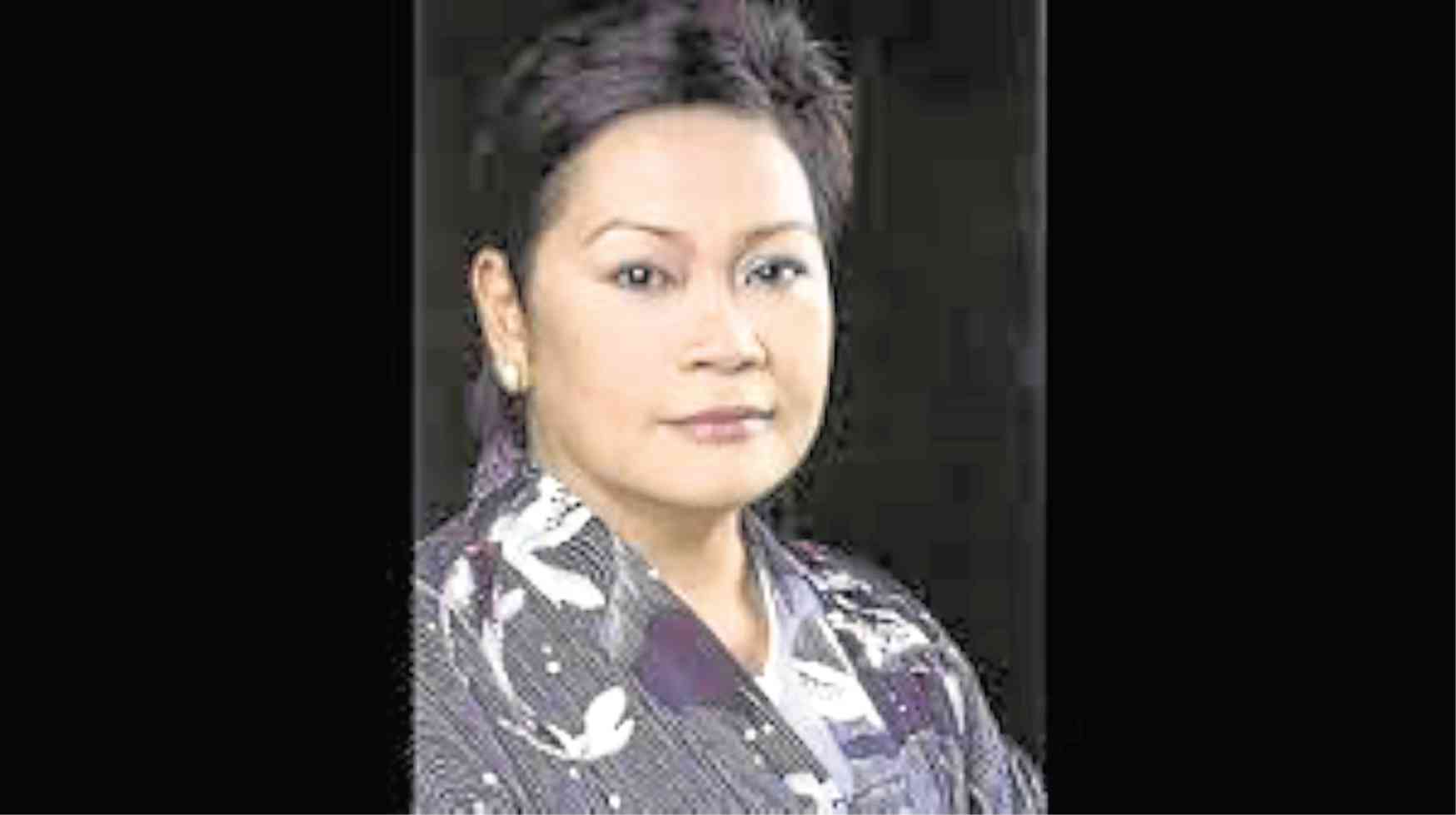 Every year, some show biz and media luminaries expire, leaving their loved ones and fans bereft.

They are mourned and extolled, their achievements recalled to make sure they aren’t forgotten—then, most everybody “moves on.”

In a few luminaries’ instance, however, the light they’ve cast lingers and glows beyond the usual, emotional leave-taking, and friends and fans find themselves missing their cherished colleagues for the long term.

That realization struck us recently, when we bumped into a mutual friend and shared that we continued to miss the late, great Marilou Diaz-Abaya, three years after her demise.

Our friend said he felt the same way, but chided us for getting our time frame wrong—it has actually been five years since Marilou left us.

Aside from missing Marilou and her many glowing attributes, we vowed to keep her memory alive and ablaze for younger film buffs to learn from, despite her absence—starting with the book that she had asked us to write about her and her artistic output.

Similarly sorely missed is our barkada buddy, Behn Cervantes, whom we make it a point to talk and “gossip” about with our and Behn’s gangmates, like Au Cobarrubias, Lollie Mara, Lorna Kapunan, Norma Japitana and other “grateful for having known him” friends.

In Behn’s instance, our initial way to remember him and his many contributions is the long piece we’re researching and writing on his pioneering work in Filipino activist theater and film (“Sakada”).

Another barkada-mate who made his premature exit a decade ago was Ric Segreto, whom we also extol and reminisce about in our group’s reunions.

We worked with Behn and Ric in the stage musical, “Cabaret,” which Chito and Au Cobarrubias’ Mirador Hotel and Applause International produced decades ago.

It was Ric’s first musical, and it helped make him the star he became in the music world, where he recorded some hit tunes like “Kahit Konting Pagtingin” that are still occasionally revived and reinterpreted to this day.

Ric died in a motorcycle crash that nipped his promising stellar career in the bud. 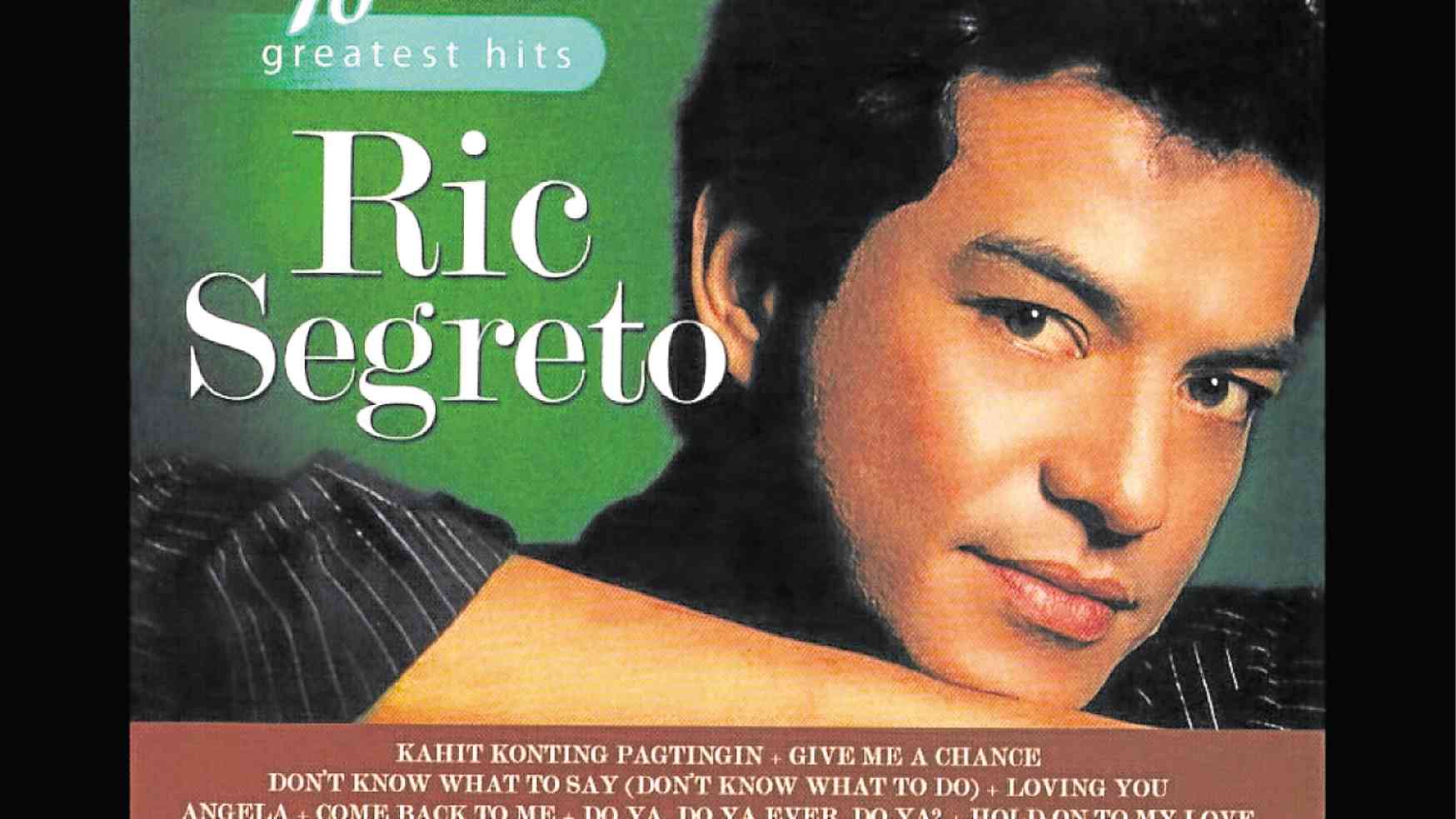 He was poised to chalk up even bigger and better accomplishments in the biz—but, it was tragically not to be.

Another late and still lamented motor crash victim was Jay Ilagan, whom we worked with at Lea Productions.

Jay was such a gifted young actor that many filmmakers sought him out—including the Ishmael Bernal and Lino Brocka.

In particular, Lino was a firm believer in Jay’s thespic potential, casting him in a series of significant films, like “Santiago,” “Tubog sa Ginto” and “Tatlo, Dalawa, Isa.”

In fact, Jay was slated to do more movies with Lino—but, he put on too much weight, so the projects earmarked for him went instead to the likes of Christopher de Leon and Bembol Roco.

Despite this drastic abridgement of his slated filmography, Jay made enough exceptional movies to continue to be glowingly remembered and valued by veteran film buffs—to this day!