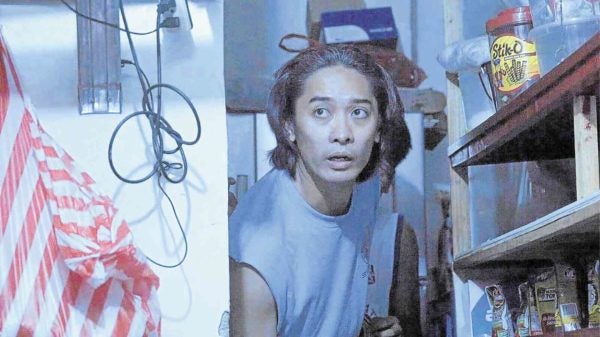 Four Filipino films are vying for top honors at the 28th Singapore International Film Festival from Nov. 23 to Dec. 3.

Three other Filipino films are included in the fest’s various sections: Sherad Anthony Sanchez’s “Salvage: Malay Wild” in Midnight Mayhem; Jewel Maranan’s “In the Claws of a Century Wanting” in Asian Vision; and Bobby A. Suarez’s “The One Armed Executioner” in Classics: Secret Spies Never Die!

Singapore fest program director Pimpaka Towira pointed out that this year’s lineup “provides an insight into the talent that permeates the region and showcases the promise of the industry in Asia.”

The “double-bill” was programmed by Allison Collins. He said that “America’s checkered past of influence in Southeast Asia forms the backdrop: as a cultural measuring post in ‘Big Boy’… and a catalyzing force in ‘People Power Bombshell.’”—BAYANI SAN DIEGO JR.