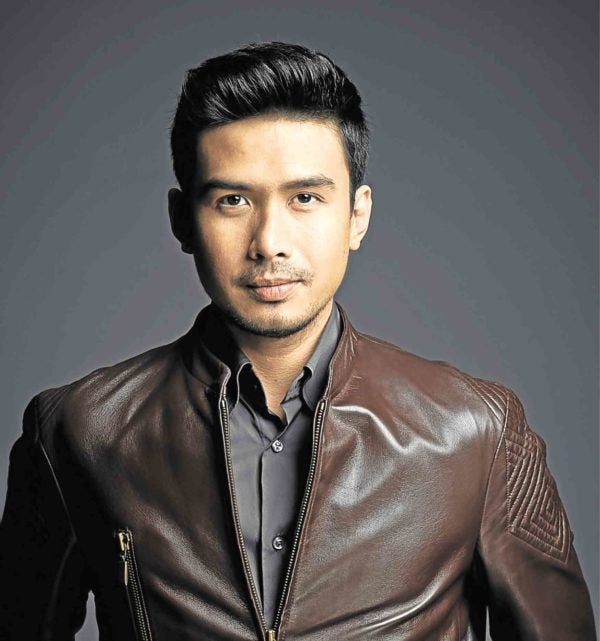 There’s something about music and the performing arts that breaks barriers and transcends differences. Time and again, Filipino performers have proven how invaluable their “exportable” skills are as singers, actors and dancers.

In fact, you can’t leave Hong Kong Disneyland and Universal Studios Singapore these days without seeing Filipino performers taking part in their festive merrymaking. Our TV soaps are just as well-loved in many parts of Southeast Asia.

Now more than ever, “Pinoy power” is making its presence felt in the region. There’s Christian Bautista and Morissette Amon wowing Indonesian and Singaporean fans with their recordings and live performances.

Even Teejay Marquez has been making teeners and tweeners swoon, by way of the 2016 screen drama, “Dubsmash The Movie,” alongside Indonesian newcomers Jessica Mila and Verrel Bramasta.

We’ve also opened our doors to other Asian actors and performers, who have benefited from Filipino fans’ warmth and hospitality—and we aren’t just talking about the adorable Carmen Soo.

Take Malaysian celebrity Fazura, who told us in a recent interview that she could see herself working here. “I’m grateful that, in a way, I’ve been able to capture the interest of people from different countries in our region. I have been so blessed to have a career in my native Malaysia and Indonesia, and I hope I get the chance to do the same in the Philippines,” said Fazura.

She recently recorded the song, “Nothing Like Pag-ibig,” written by prolific songwriter Jungee Marcelo, in a duet with Filipino pop-R&B singer and “The Voice, Season 2” winner Jason Dy.

Apart from singing, the 34-year-old actress-TV host has also expressed interest in doing movies or television shows in Manila.

Fazura started her career in Malaysia as a host, before branching out into acting, which she has been doing for the past 16 years. But, it was her reality series, “Facing Up to Fazura,” that arguably brought her wider acclaim and recognition. 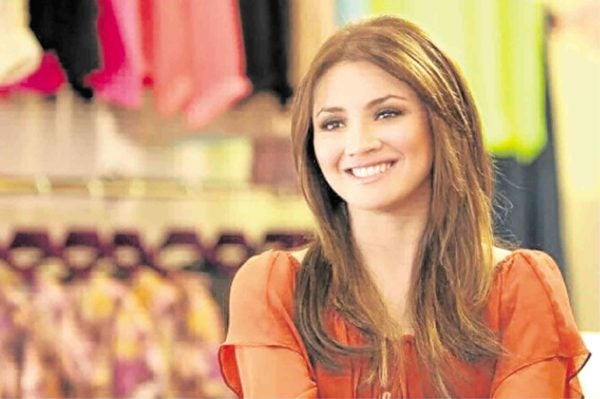 For his part, looking back on the success he has had in Southeast Asia, “serendipitous” is a word that easily comes to Christian Bautista’s mind.

Crossing over into a foreign market wasn’t originally in his plans. After finishing fourth in the talent search “Star in a Million” in 2004, Christian’s sole focus was to make a name for himself in the Philippines. But his label then, Warner Music, wanted to go bigger: They wanted to introduce him to the mainstream Indonesian music scene—a considerable risk and investment that eventually paid off.

Before long, the ballad “The Way You Look at Me,” his single from his 2004 self-titled first album, was topping radio charts in Indonesia. The song likewise enjoyed considerable airplay in neighboring countries like Thailand, Malaysia and Singapore.

But it was in Indonesia where the 36-year-old singer became a star.

There, “Christian Bautista” the album, went on to reach double platinum status. His sophomore record “Completely” (2005) was certified platinum.

He topbilled concerts, went on tours and appeared in various talk and variety shows. He worked with local artists and recorded songs in Bahasa.

He also starred in the Singaporean musical drama television series “The Kitchen Musical.”

It was in 2008 when Sabrina first got word from her record label, MCA Music, that her albums were gaining traction overseas, particularly in Indonesia and Thailand. The following years saw Sabrina getting invites to perform in those countries.

The 27-year-old singer also graced magazines in Indonesia, including Eve and Cosmogirl. Her cover of the Justin Bieber hit, “Baby,” was used in a commercial for a milk brand in Indonesia.

“Whatever differences we may have, music has the power to bind us,” Sabrina said.