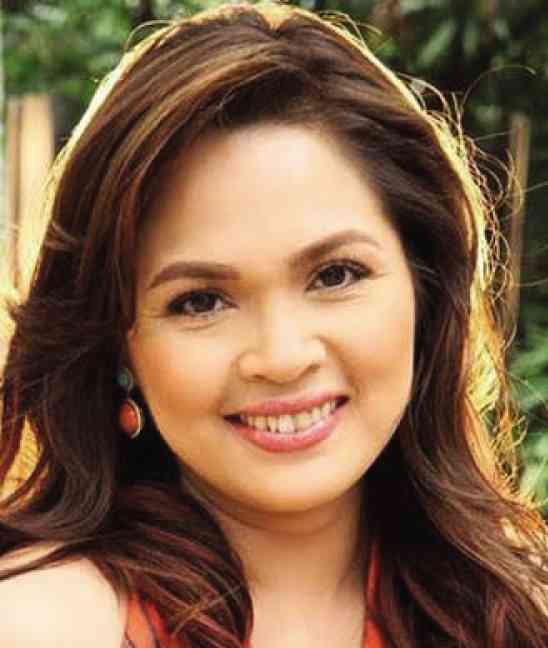 With over three decades of experience as a powerhouse drama actress, Judy Ann Santos surely has gone through the evolution of a thespian’s life through the years.

Starting off as a child star in the late 1980s, eventually becoming one of the most sought-after teen stars of the 1990s, then rising as a top-ranked dramatic actress, Santos truly has a lot of stories to tell about the life of an actor, then and now.

(We were like this before. Back when there were no air-conditioned tents as standby areas for actors, and everyone just has to improvise about where to rest, wait and eat. We would just lay down mats to sleep on, anywhere, as long as it’s not seen in the camera. No issue, no fuzz. I talk to everyone in the crew. It was a joy even if we would finish late.)

(Nothing much, it just feels good to reminisce about the simple life of being an actor, sometimes.)

Her post featured a photo of her lying on a comforter outside of what appears to be a location set.

Tagged as the Teleserye Queen, she has top-billed some of the most successful drama programs ever produced by her home network ABS-CBN.

Considered as the longest-running local daily soap opera of all time, Santos top-billed “Mara Clara” which spanned airtime for five years from 1992-1997.  It was where Santos officially became a full-fledged drama actress.

It was succeeded by a few more top-rating teleseryes such as “Esperanza”, and “Sa Puso Ko Iingatan Ka” which debuted her television team-up with Piolo Pascual. JB