The Script gears up for 4th PH visit 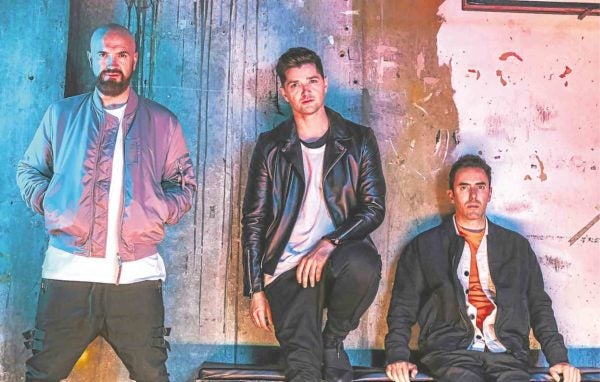 The Script, the Irish band known for its anthemic heartbreak songs that fuse pop-rock and rap, will hold a concert on April 14, 2018 at the SM Mall of Asia Arena, according to local promoter Midas Promotions.

The coming show—the group’s fourth in Manila—is part of it’s “Freedom Child” world tour, which was launched in support of its fifth studio album of the same title (call 4702222).

Led by singer and former “The Voice UK” coach Danny O’Donoghue, The Script is behind such hits as “The Man Who Can’t Be Moved,” “Breakeven,” “Hall of Fame” and “Superheroes,” and has sold over 29 million albums worldwide.—ALLAN POLICARPIO