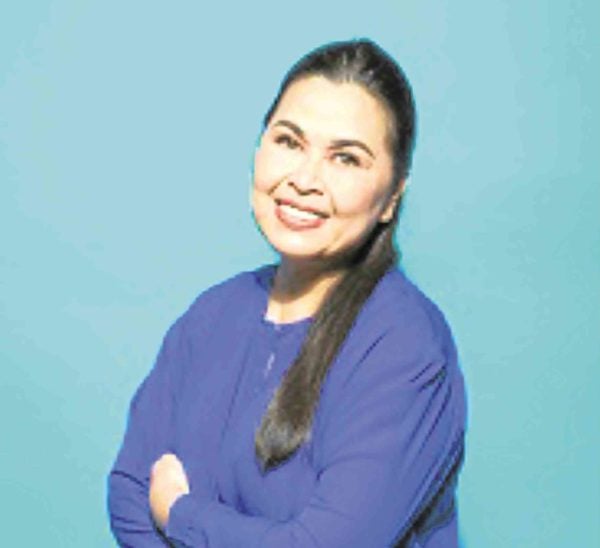 Except for a little bit of weight, I think we’ve remained the same,” said Gloria Diaz on what it’s like to work again with fellow ’70s sexy star, Elizabeth Oropesa, in the horror-comedy flick, “Si Chedeng at Si Apple.”

It was in 1974 when the two were first introduced to each other by the late filmmaker Celso Ad. Castillo.

They also worked together in 1981’s “Uhaw Na Dagat,” also helmed by Castillo, along with Isabel Rivas.

“We’re better friends now,” said Gloria, whose latest film is one of the nine official entries in the 2017 Cinema One Originals Film Festival, which runs from Nov. 13 to 22.

“We like talking about ‘Pinakamagandang Hayop’ and what happened then. I think Oro (Elizabeth’s nickname) did not realize that it was only my first film. She said that when I arrived on the set, I just brought with me my little pouch of makeup. I had no costume, no baon…just my comb.”

Gloria recalled: “Fast-forward to today, Oro told me that nothing has changed as I was eating all her baon. She had lots! She also had her own chair and a makeup mirror. We both enjoy food so much—we were also like that when we went to Cebu. All we thought about was where to eat after shooting.”

In Fatrick Tabada and Rae Red’s black comedy, Gloria and Elizabeth play old friends who became accidental criminals on a road trip (to Cebu) with a severed head in a fake Louis Vuitton bag.

“This project is different—I’m saying this after making a total of 174 films,” Gloria pointed out. “It’s a horror-comedy film. It’s also my first time to work with two really young directors; and my first time to play a lesbian.” 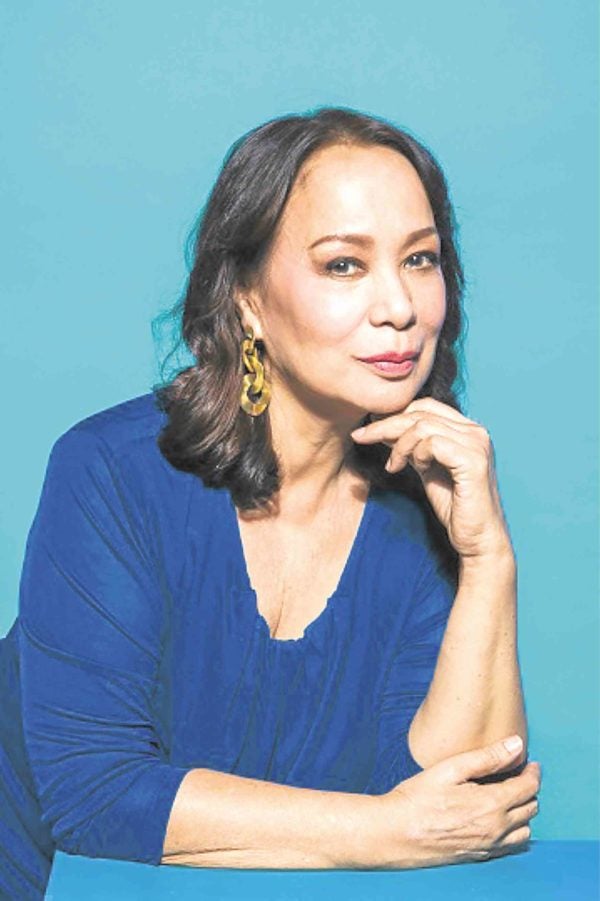 Gloria, however, clarified that there was no “graphic lesbian scenes” between her and Elizabeth.

“It’s not the usual film you would expect from a story involving a lesbian. In one of the scenes, Chedeng’s husband dies, and she tells her best friend (Elizabeth’s character, Apple) that she’s a lesbian, and that it’s time to go for it. They were still at the crematorium then. It’s more of a comedy, but a really difficult one to pull off.”

At a recent media gathering organized by cable channel Cinema One, Rae said that the film had something to do with women empowerment.

“We explore the lives of Chedeng and Apple at a point in their lives when they’re already letting everything hang loose and pursuing what they want—Chedeng looks for her first love, while Apple has left a longtime toxic relationship,” the director disclosed.