Look what you made them do: Taylor Swift praises Filipino group’s Halloween costume

After Taylor Swift mocked herself in the music video for “Look What You Made Me Do,” a group of friends found their Halloween group costume.

The 15 friends met as architecture students and, individually or in pairs, have done cosplays for different occasions.

Though not always complete, one of the members, Gab Yap says, “We always try to find an excuse to get together and dress up.”

Last year, they went as the cast of the hit Korean thriller “Train to Busan” and dubbed their cosplay as #TrainTutuban. Their photos, taken at an LRT station, went viral.

“This year we just really wanted to have fun and be appreciated by Taylor Swift,” shares Yap in an exclusive INQUIRER.net interview.

“Around four or five of us are really diehard Swifties, and when she released the ‘Look What You Made Me Do’ video, I think that was our sole conversation topic for the entire day.”

The friends took inspiration from the musician’s fierce looks in “Look What You Made Me Do” and from previous music videos such as “22,” “You Belong with Me” and “Shake It Off.” 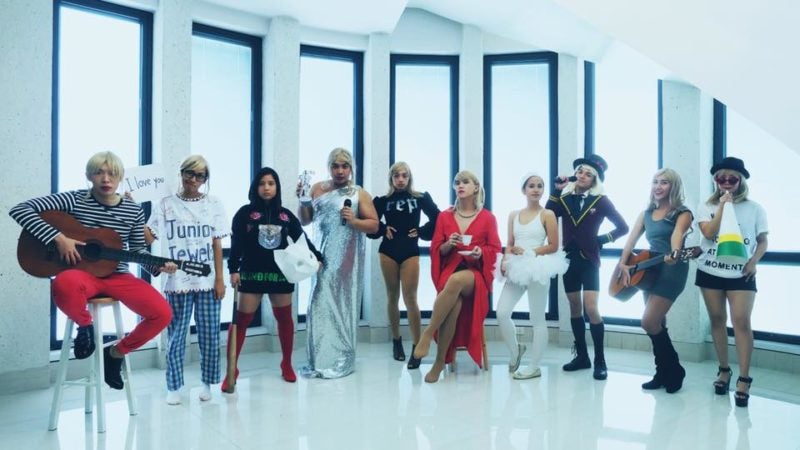 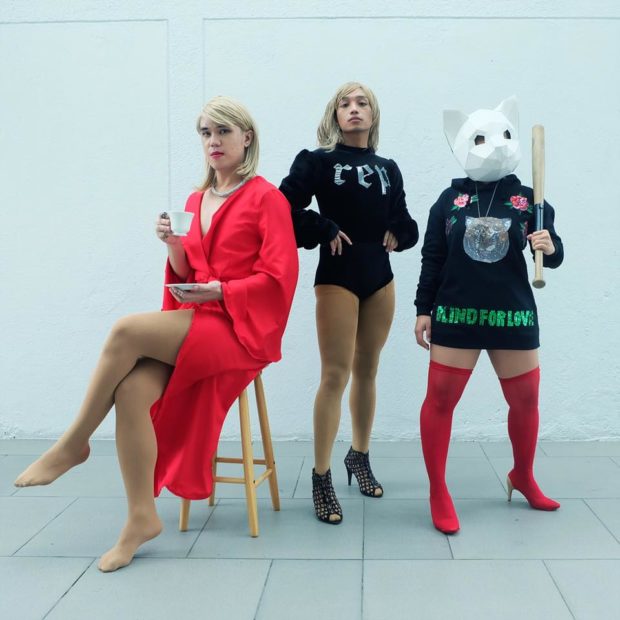 Serving Taylor’s “Look What You Made Me Do” looks  (Image: Facebook/@lisamendy) 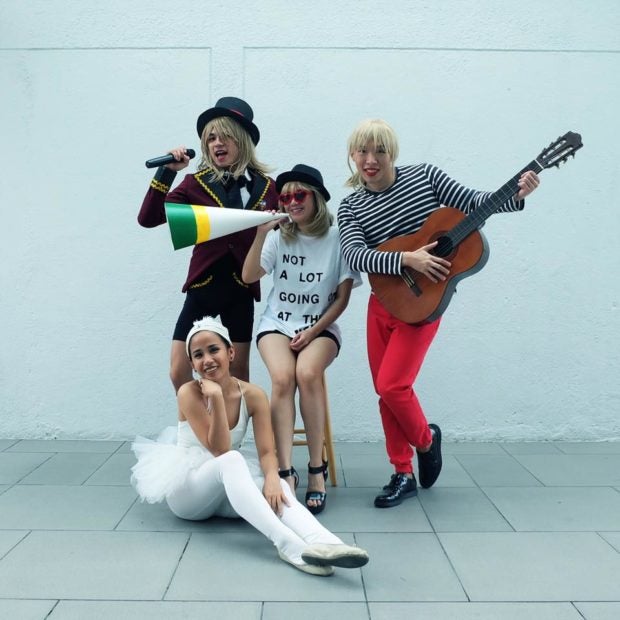 While they had unanimously agreed on being the different Taylor Swifts a month before—the runner-up theme was TV show “BoJack Horseman”—he admits that most of them crammed their costume in a week.

They considered going to a hangar and renting a theater stage, but it was “too extra,” says Yap. So at a friend’s house, they imitated the bridge of the song where the new Taylor lords over her former versions. 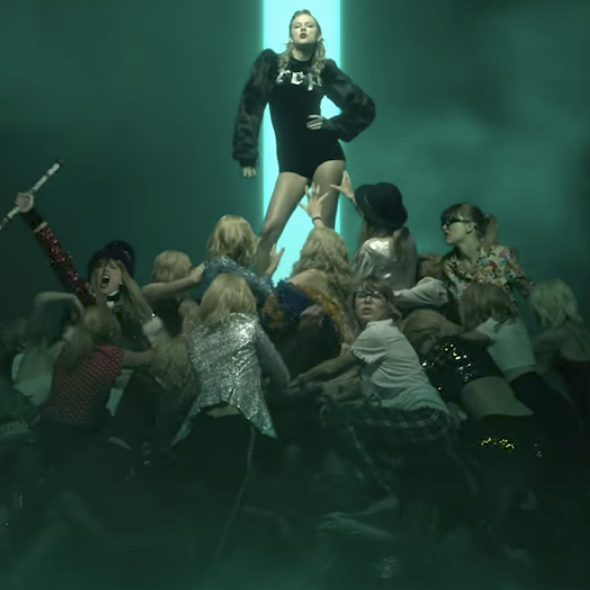 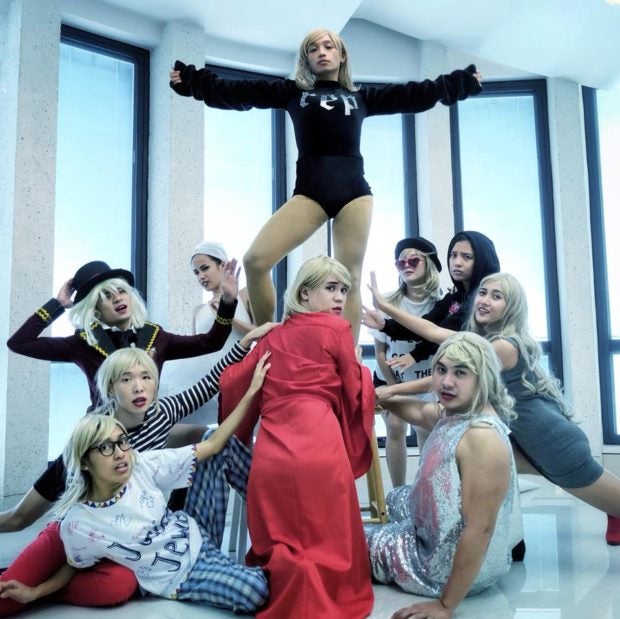 They hoped to get Taylor’s attention, knowing that she interacts with fans online. And when she did, they couldn’t help but feel “kilig with excitement.”

“Amazing!” the Grammy award-winning singer wrote on one of their posts, along with exclamation points and a Halloween pumpkin emoji. 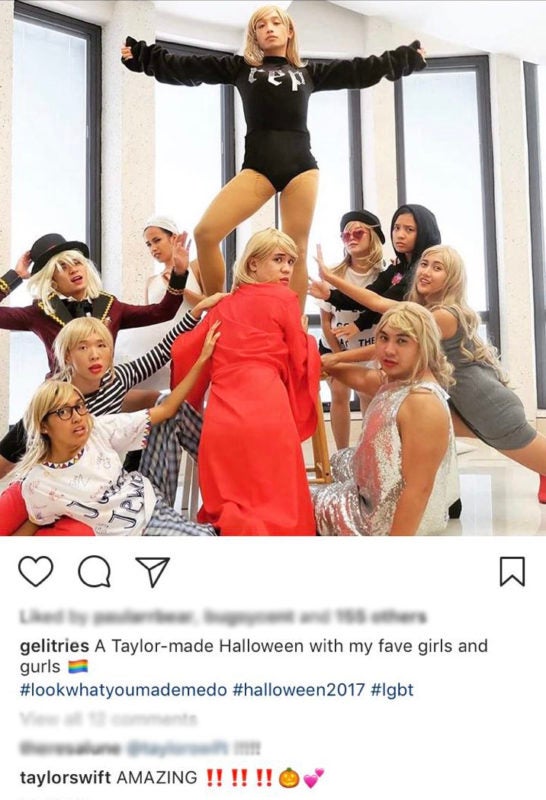 “We felt fulfilled because the artist we were paying homage to actually appreciated our efforts,” shared Yap.

And since they were already dressed as one of their favorite singers, “we had a nice videoke session afterwards!” /ra

TAGS: cosplay, Halloween, Look What You Made Me Do, Taylor Swift