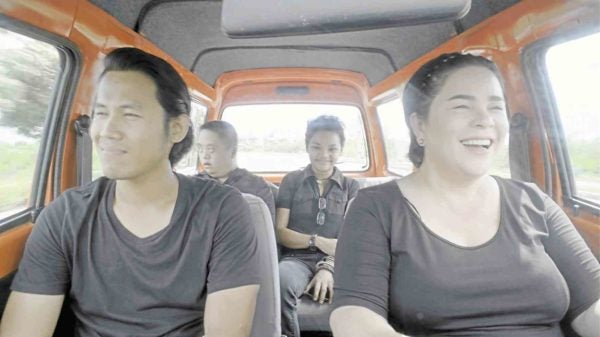 The jury commended the Filipino comedy film “for its unique depiction of the challenges of trans life, single motherhood, disability, and family dysfunction in an honest, human, authentic, nonjudgmental and humorous way.”

The movie tells the story of a family of misfits who takes a road trip from Cebu to Dumaguete, to attend the estranged patriarch’s funeral.

Producer-writer Moira Lang told the Inquirer: “Appreciation for work you’ve invested a lot of love into is always wonderful. It’s just as good as an audience’s warm response or a great Q&A after a screening.”

The award was “unexpected, but a huge honor,” director Villanueva pointed out. He recalled that he had just watched Seattle’s best narrative feature winner, Robin Campillo’s “BPM,” at QCinema. “To be awarded as honorable mention next to it is like, ‘Wow!’ Makabuang, bai! (It’s crazy, bro!)”

Villanueva admitted: “We always worry every time our film is shown abroad—primarily because of its ‘local-ness’ and Bisaya humor. We aren’t sure how they would take it. There are jokes that are just difficult to translate. It surprises us how the film would constantly connect with them in many ways.”

The young filmmaker has one wish, though. “I hope the people who saw it in Seattle would be encouraged to visit Cebu soon and experience a road trip there, too.” 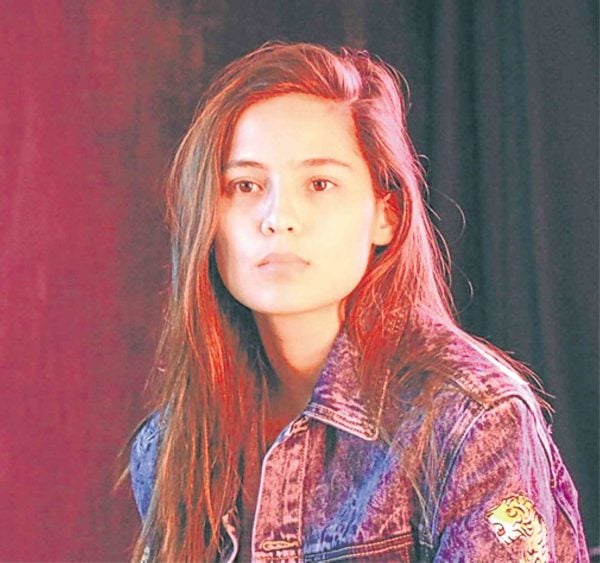 HF Yambao’s “Best. Partee. Ever.” is vying for the Audience Award in the Panorama program, while Samantha Lee’s “Baka Bukas” is in the running for the Public and Jury honors in the Official Section. Yambao’s film is a product of the QCinema fest; while Lee’s movie, of Cinema One.

Established in 1996, the LesGaiCineMad event seeks to “give visibility to the LGBT community.” Some past entries in the fest eventually crossed over to commercial theaters in Spain, in spite of the “economic limitations.”