SS kept bothering SI’s boss, Wealthy Scion, about a new venture. A bit of history: SS used to be WS’ partner—in the boardroom and in the bedroom.

But then again, SS got kicked out of WS’ camp.

SS, however, wanted a piece of the action. SS began badmouthing WS’ team, in order to infiltrate the firm.

SS thought that the best way to remain in WS’ good graces is by disparaging coworkers.

All of Hollywood is reeling as a result of the Harvey Weinstein scandal.

Will such an exposé prosper on the local scene?

A mole was reminded of an incident involving Perky Starlet.

Accompanied by Hapless Parent, PS had a “meeting” with Influential Maverick. When HP left the room, IM suddenly lunged at PS.

One degree of separation

As Alanis would say: Isn’t it ironic, donchathink?

Scintillating Maiden went on a date with Dashing Charmer. Nothing earth-shaking there.

But then again, DC is rumored to be a closet case.

As luck would have it, DC was once involved with Handsome Hunk.

In the not-so-distant past, SM crossed swords with HH. SM got jealous because HH was trying to be chummy with her Gorgeous Lover.

SM warned GL that HH might try something funny during a trip abroad.

What’s the secret of Seasoned Insider’s stellar achievements? A master of the game, SI never fails to side with winners.

SI worked double time, ingratiating oneself with Influential Benefactor. SI even dragged along Clueless Kin to IB’s events. All that huffing and puffing laid a big, fat egg, however.

SI failed to clinch a coveted position in the end.

Rebel without a pause

From the Inquirer tabloid Bandera: Major Star is simply incorrigible.

MS showed up at work high as a kite.

Eagle-eyed Colleague was certain that MS was under the influence. EC noticed that there was powdery white substance on MS’ nose.

It was undeniable proof that rebellious MS couldn’t care less if work would get disrupted by such shenanigans.

Zsa Zsa Padilla on her fiancé Conrad Onglao: “I’m thankful for a partner who professes his love for me every single day.” (Long hair!) 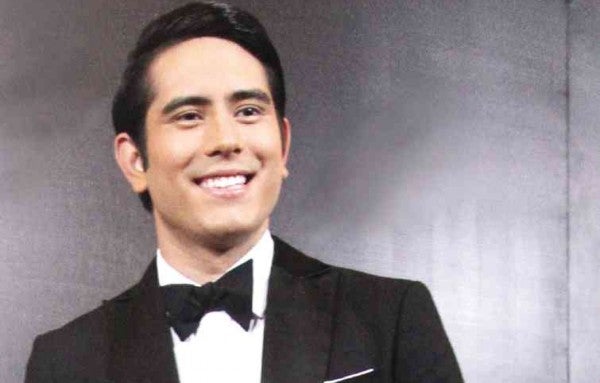 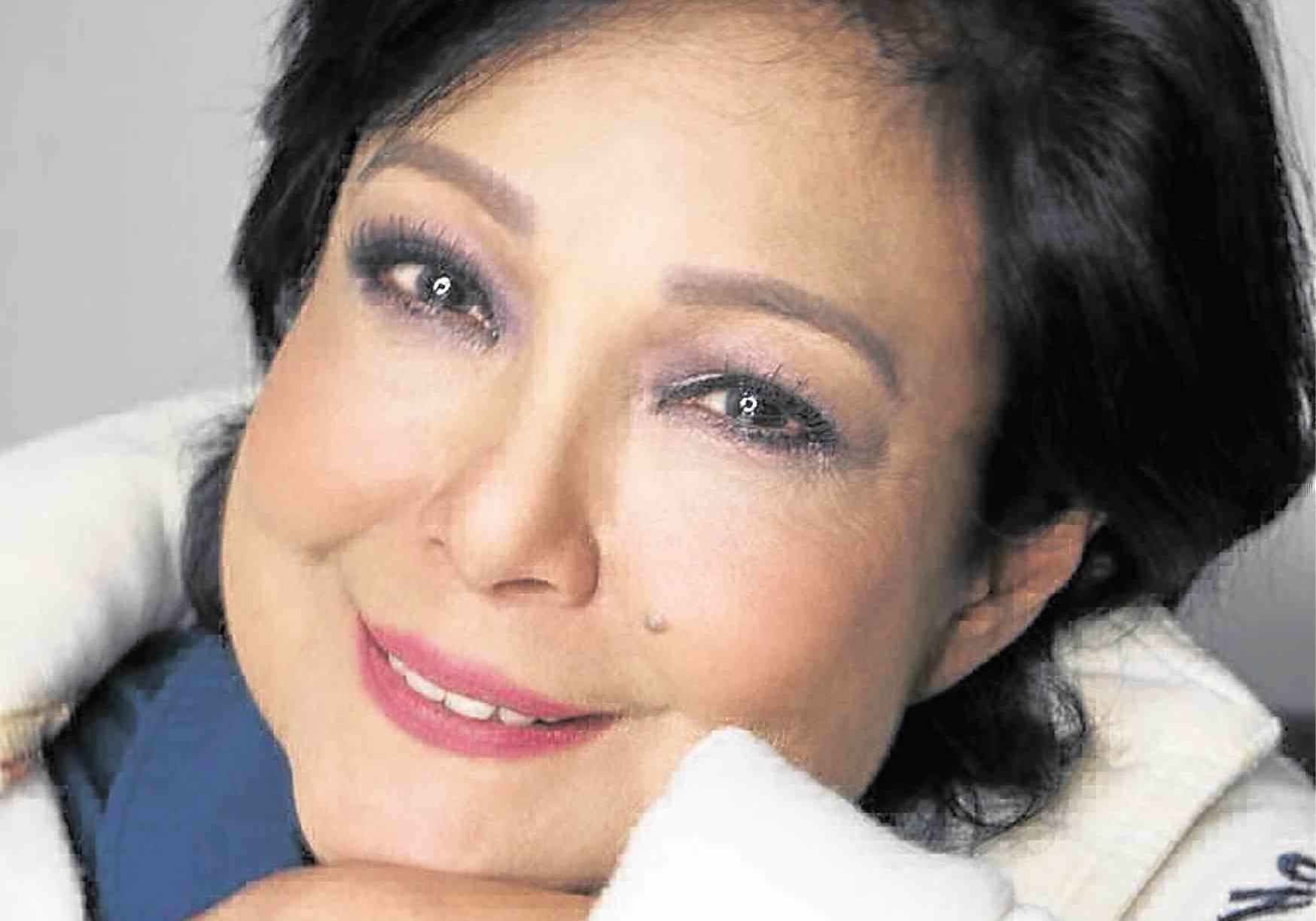 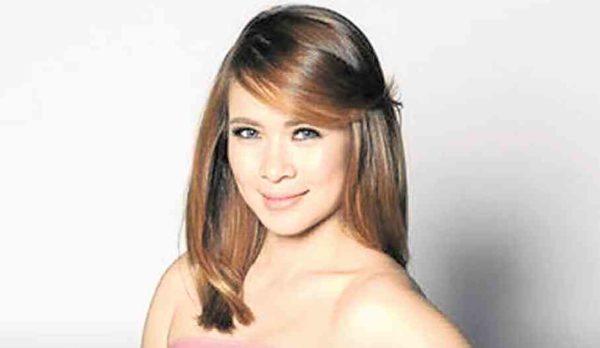