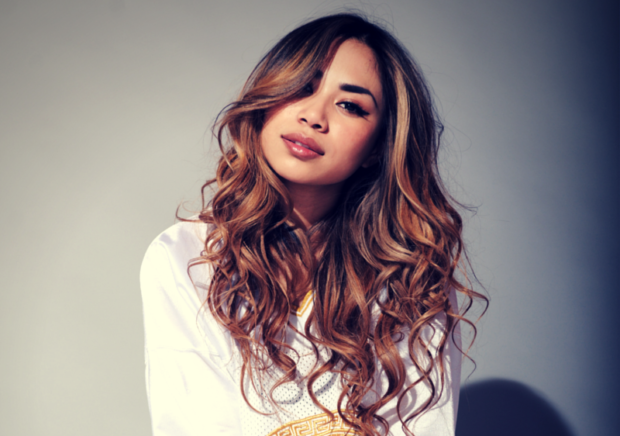 Filipina-American singer Jessica Sanchez chose to take a political stand when she knelt down on one knee while performing the United States’ national anthem.

The “American Idol” season 11 runner-up sang a soulful rendition of “The Star-Spangled Banner” before a National Football League (NFL) game in Oakland, California.

As she sang the last word, “brave,” she took a knee, a symbolic gesture which protests police brutality that targets African Americans.

While African Americans comprise 12 percent of the American population, over a quarter were killed by police, reports The Guardian via its database, The Counted.

The move, popularized by NFL players, became more contentious when in September 2017 President Donald Trump called the gesture as disrespectful to the flag and that athletes should be fired for doing it.

Rather than citing it as a protest towards racism, the Trump administration has continuously claimed it as unpatriotic.

Sanchez has drawn flak for taking part in the protest and explained her side in a video:

“I’ve been getting a lot of crazy comments… It’s something that I stand for and that I believe in. I feel like I’ve always been very quiet about how I felt, and my opinions about things like this.”

“If you don’t agree with me, that is how you feel, but this is how I feel. I hope you don’t see it as disrespectful at all because it’s not how it’s supposed to come of,” said Sanchez. JB