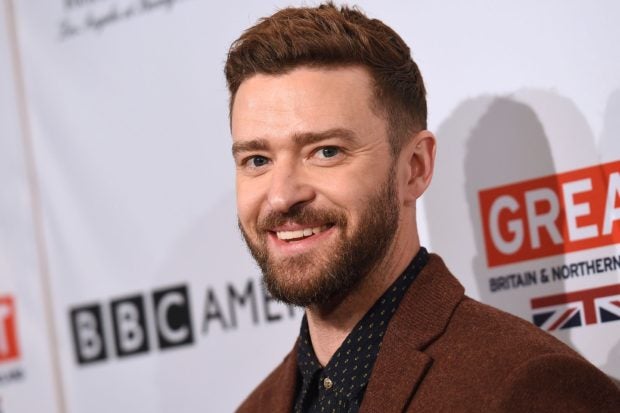 Looks like Justin Timberlake is bringing sexy back to the Super Bowl next year.

The Grammy Award-winning performer confirmed on “The Tonight Show with Jimmy Fallon” that he will headline the halftime show for Super Bowl LII on February 2018.

In the skit, Timberlake asked host Jimmy Fallon, “Do you have time?” This went on back and forth at each other until Fallon retorted if Timberlake does “half time,” leading to the big question about the event. Timberlake looked straight into the camera, eyebrows raised, and answered, “Yes.”

He will be following after Lady Gaga, whose 2017 halftime 13-minute performance garnered 117.5 million viewers, the second most watched behind Katy Perry’s performance that got 120.7 million views, according to FOX.

This will be the third time Timberlake set foot on the halftime stage. He first performed in the event alongside his boy band NSYNC, tagging along Britney Spears and Aerosmith in 2001. But what may be more memorable was his 2004 performance with Janet Jackson, when she had a wardrobe malfunction later dubbed “Nipplegate,” thanks to Timberlake. The singer, as part of the musical number, tore off a part of Jackson’s top, intending only to expose her brassiere, but accidentally exposing her breast instead.

No surprise artists have been tapped to perform with Timberlake yet. Katrina Hallare/JB