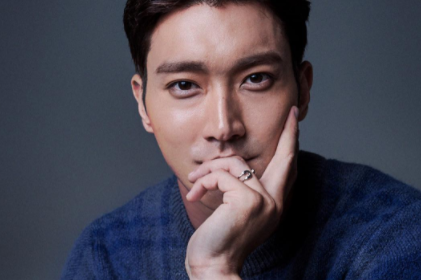 Netizens are demanding that singer-actor Choi Si-won drop out of “Revolutionary Love,” a newly launched drama series in which Choi plays a lead role, following the death of a local businesswoman who died after being attacked by Choi’s family pet dog.

As of Sunday morning, the tvN drama’s online viewer board has been bombarded with comments claiming that Choi should take responsibility for the incident by quitting the series. Some of the comments read, “Either drop Choi out of it, or stop filming the drama,” and “It’s insane of him to continue the drama amid the turmoil that involves a death.”

Earlier on Saturday, it was reported that a 53-year-old businesswoman surnamed Kim, who runs an upscale Korean cuisine restaurant Hanilkwan, died of sepsis on Oct. 6 after getting bitten by a French bulldog owned by the Chois at an apartment in Apgujeong-dong, southern Seoul on Sept. 30. The dog was not on a leash. Both Choi and Choi’s father apologized to the bereaved family, who live in the same apartment with the Chois, on social media on Saturday.

Although a family member of the deceased told media that they’ve forgiven the Choi family and don’t plan to take any legal action, the public is still berating them for not being cautious with their dog.

“Revolutionary Love,” which premiered on Oct. 13, marks Choi’s first acting project after he was discharged from his military service in August.