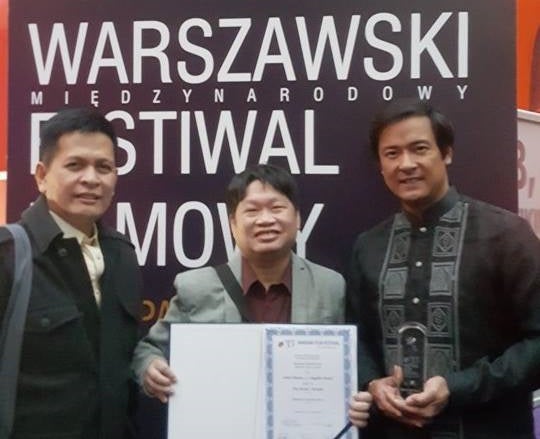 Lead actors Allen Dizon and Angellie Sanoy bagged the Special Jury Award for their performances in the independently produced drama film. Dizon was present to receive the trophy at the closing ceremony held in Poland on Oct. 21.

Dizon told the Inquirer that he was happy to receive this latest “blessing” from an A-list festival, no less. He explained that playing a hearing-impaired laborer in “Bomba” is “the hardest role I’ve ever had to portray in my career.” He thanked his manager Dennis Evangelista, producer Kate Brios, the cast and crew, his sign language teachers, his family and director Jover. 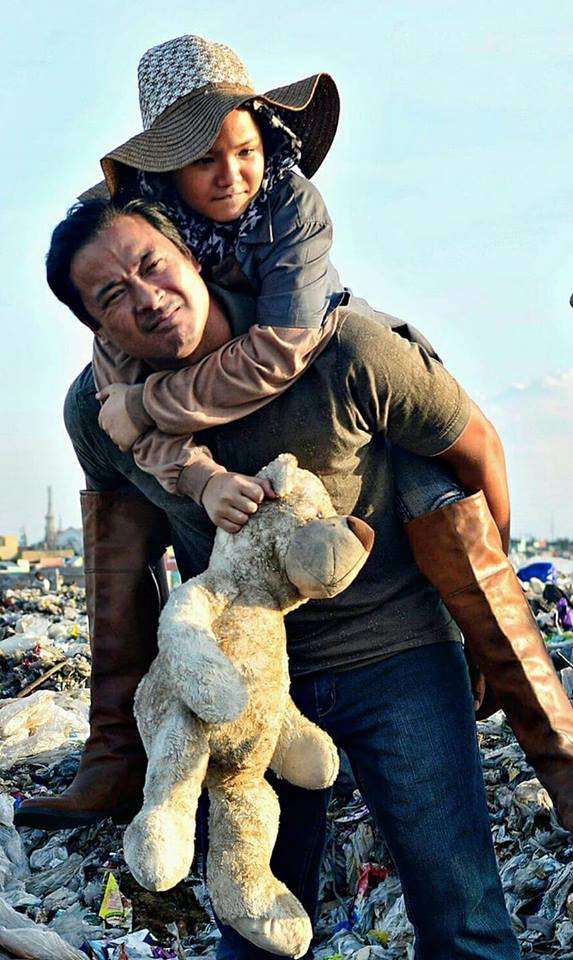 “I am grateful to my director for bringing out the best in me,” Dizon related.

Jover, who attended the fest with Dizon, told the Inquirer via e-mail: “I am so happy for my actors. They worked hard for their roles. They bested the likes of Gael Garcia Bernal. Indeed, ‘Bomba’ is an acting piece.”

Prior to the Warsaw fest triumph, “Bomba” hit the headlines for receiving an X rating from the Movie and Television Review and Classification Board on its first review. It eventually got an R-13 rating on its second review.

Meanwhile, acting neophyte Sanoy said that she was “speechless” upon learning of winning an international award. “It was unexpected,” she told the Inquirer. “I am so thankful to everyone who made all this possible. I am so happy that all our hard work has paid off.”

Sanoy plays a much younger woman who falls in love with Dizon’s character in the film.

Warsaw’s best director prize went to Joan Chemla for “If You Saw His Heart” from France and the grand prix to Zehao Gao’s “To Kill a Watermelon” from China. /cbb