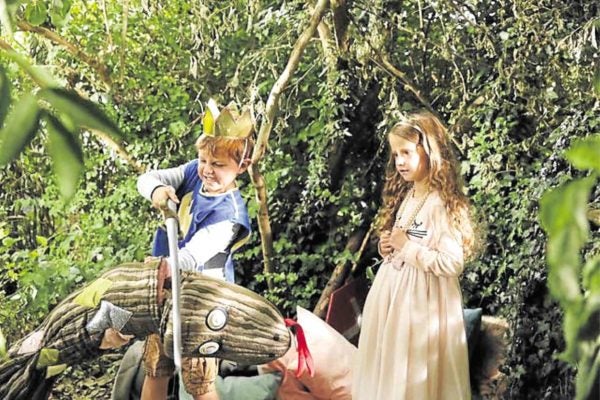 There is something for everyone in the Danish Film Festival, ongoing at the Shangri-La Plaza mall until Oct. 22. After all, Denmark has been dubbed the “happiest country” in the world, according to the United Nations, no less.

Now on its third year, the Danish fest offers award-winning screen dramas like “After the Wedding,” which stars Cannes winner Mads Mikkelsen, and “The Commune” (which won best actress for Trine Dyrholm in last year’s Berlin fest), along with kiddie favorites like “Going to School” and “Iqbal Farooq and the Secret Recipe.”

Jan Top Christensen, the Danish ambassador to the Philippines, told the Inquirer that the fest has access to the extensive library of the Danish Film Institute. “Every year, we try to come up with a program that will click with Filipinos, young and old, with different tastes and interests.”

Christensen believes that Filipinos appreciate the “realistic” style of Danish cinema. “Life is complicated,” he explained. “We aren’t all heroes and villains. We’re human beings with strengths and weaknesses. This complexity can be seen in Danish films.”

In a very complex world, divided by economic and political crises, cinema presents a safe refuge where people can learn from, and about, each other.

He pointed out that “cultural exchange,” through cinema, allows audiences to gain “a deeper understanding of peoples and countries.” 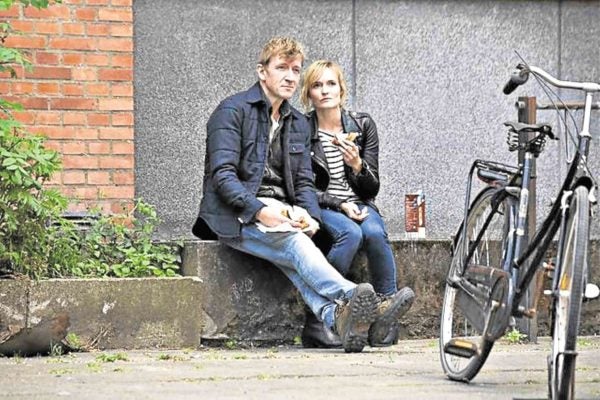 “Through cultural expression, we get to understand ‘the other,’” he remarked. “We have different histories and political systems, but at the end of the day, we have the same basic yearnings and challenges.”

From this year’s lineup of 11 films, Filipinos can get a vivid picture of “the Danish way of being.”

“Danes are pretty direct in our personal exchanges,” said the Danish envoy. “We favor an open critical exchange, where you call a spade a spade. Openness is part of our culture. Challenging authority is part of our culture, too. Our authorities, through transparency and competence, have to deserve the trust of citizens. You cannot impose trust. Concrete, positive actions are the basis for trust.”

The Danish people, he asserted, “trust” their government. “This is probably the reason why Danes continue to rank … as the ‘happiest people’ in the world.”

Since reopening the Danish embassy three years ago, he has seen “great interest” from both countries for “further engagement.” In this light, he plans to screen these films in other cities like Baguio, Davao and Iloilo, with the help of the Film Development Council of the Philippines. “Cultural exchange is not only for Imperial Manila.”

In the meantime, he hopes “to see a big crowd” at the Shang Cineplex Cinema 4. “Last year, the audience went up by 160 percent compared to the inaugural edition. If this trend continues, we are definitely on the right track.” 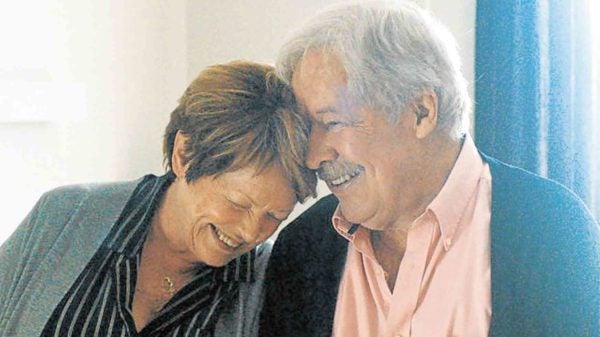