Home is where the heart is at Mowelfund 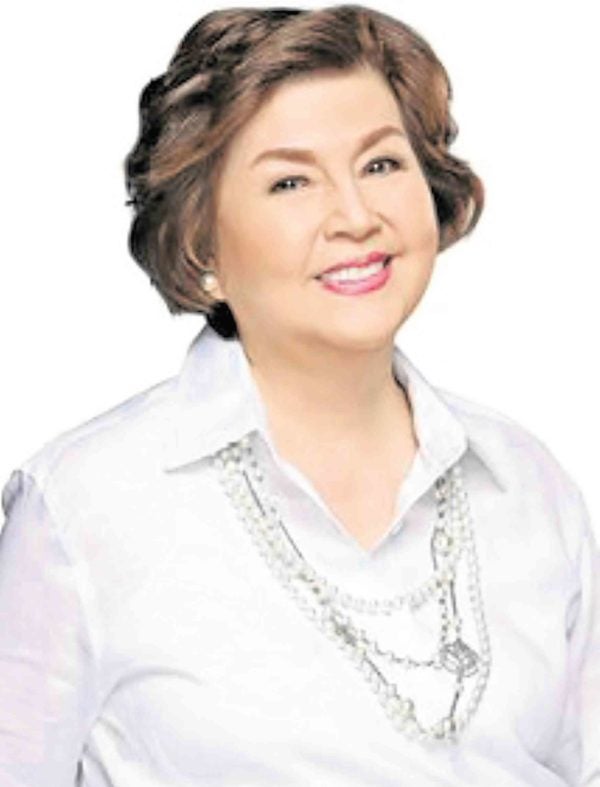 We’ve been boosting the projects of Mowelfund (the Movie Workers Welfare Foundation) since its “essential” inception four decades ago, so we were all present and accounted for on Sept. 16, when the foundation launched its first housing program in San Jose del Monte, Bulacan.

We hitched a ride with Mowelfund’s president and “spark plug,” Boots Anson Roa Rodrigo, who was visibly thrilled that the movie welfare group was going into affordable housing for its members—on top of its already impressive array of services, including medical, educational, burial, skills training and other advocacies.

This “Mowelfund homes” dream has taken many years to be actualized, starting with a lot donation and various efforts to get to the building stage—until the present outcome, a partnership with San Jose del Monte’s Mayor Arthur Robes, 1st District Rep. Rida Robes and the National Housing Authority.

When we got to the housing site at Phase 6, Towerville, SJDM, Mowelfund unit awardees and their families greeted Boots and foundation officials, employees and volunteers with great joy—and pride in the “houses turned homes” that they were still in the process of furbishing and decorating.

Indeed, for us Filipinos, there’s nothing like a home to call one’s own to bring out the best and strongest emotions and motivations to do our utmost for our families—and to feel really good about ourselves!

These inspired feelings were further bolstered by the presence of Mowelfund chaplain and board member Fr. Larry Faraon, who made it a point to move around and bless each and every housing unit, despite the blazing noontime sun and other exigencies.

His and Boots’ inspirational talk during a simple luncheon program later brought happy tears to the new homeowners’ eyes, and they vowed to live up to the faith and trust invested in them.

Instructively, Mowelfund’s first housing awardees make up a varied cross-section of the local TV-movie industry itself, particularly the “unseen” workers behind the camera or away from the stellar glitter and glow—like technicians, stuntmen, gaffers and gofers.

We hope that, in the future, some established and prosperous stars who make millions per project will also separately or collectively fund the construction of more Mowelfund homes for their less prosperous and famous coworkers.

That isn’t an idle or unattainable prospect: Some years ago, Julius Babao and his wife, Christine Bersola, put up some 20 homes for the homeless—and that generously “sharing” gift keeps on giving to this day.

Other stars with extra cash can do the same under Mowelfund’s auspices, too! (For your donations to the Movie Workers Welfare Foundation, call 727-1915, or fax 727-2033).

And the foundation’s first housing awardees thank them in turn, for helping turn their families’ lives and prospects around. With more donations and housing units, may their numbers increase, multiply and “subdivide” in the coming years!