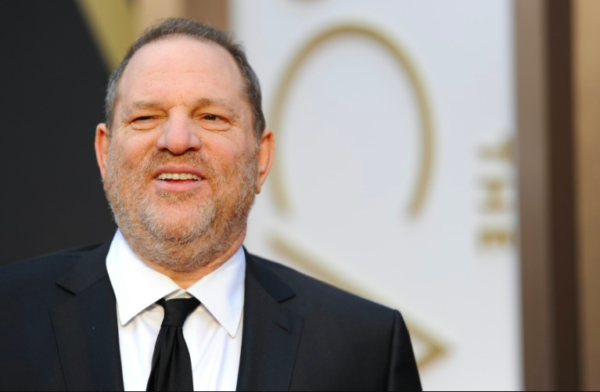 A screenwriter who has worked with and was close to movie producer Harvey Weinstein has spoken about the recent allegations looming around the mogul.

In a now deleted Facebook post retrieved by Deadline, Scott Rosenberg recalled how Weinstein and his brother Bob helped him catapult his budding career when they bought his original script. “They anointed me,” he wrote.

“And those glory days in Tribeca?
The old cramped offices?
That wonderful gang of executives and assistants?
All the filmmakers who were doing repeat business?
The brothers wanted to create a “family of film.”
And they did just that…
We looked forward to having meetings there.
Meetings that would turn into plans that would turn into raucous nights out on the town.
Simply put: OG Miramax was a blast,” Rosenberg wrote

He also wrote about the sexual harassment allegations Weinstein is involved in. “Everyone f*cking knew,” he stated.

“We knew about the man’s hunger; his fervor; his appetite.
There was nothing secret about this voracious rapacity; like a gluttonous ogre out of the Brothers Grimm.
All couched in vague promises of potential movie roles,” he added.

“God help me, I was there with you,” he then revealed.

Rosenberg thought that if this was outed before the recent reports exposed by the New York Times and The New Yorker, no one would believe such claims because Weinstein had a hold in Hollywood.

“Agents and managers, who themselves feared The Wrath Of The Big Man?
The agents and managers would tell them to keep it to themselves.
Because who knew the repercussions?
That old saw ‘You’ll Never Work In This Town Again’ came crawling back to putrid life like a re-animated cadaver in a late-night zombie flick.”

Recently, Weinstein has received both condemnation and even more sexual harassment allegations from various celebrities. JB