TV5 is alive and kicking, teams up with sports giant

No, the rumor isn’t true: TV5 hasn’t kicked the bucket yet.

Vincent “Chot” Reyes, TV5 president, insists that the struggling network is “alive and kicking” and has, in fact, just inked a four-year deal with worldwide sports giant, ESPN.

According to Reyes, the new partnership will allow TV5 “to position itself clearly” in the busy marketplace, teeming with new players and platforms.

Reyes recalls that, before heading the entire network, he was president of Media5, the sales and marketing arm of TV5. “In that capacity, I went around and got to talk to advertisers, media partners, agencies.”

In those conversations, he recounts, the same question kept replaying like a broken record: “What does TV5 stand for?”

“It has always been hard to define,” admits Reyes, who joined the struggling channel four years ago. “Now, part of my job as president is to identify our positioning in the minds of advertisers and
consumers.”

Reyes owns up that TV5 has tried every trick in the book. “We partnered with Viva. We tried to make it on our own. We went indie.”

In spite of all their efforts, the network found itself in the same dilemma over and over again. “It didn’t work … not only ratings-wise, but also from a business and profit perspective. In the last seven years, we’ve realized that being the No. 3 network in the Philippines is simply not pro-
fitable.”

“Failure” is a word that he’d rather avoid. “It’s more a question of time. TV5 is younger compared to the top two networks that both had a 15-year head start over us.” He waxes optimistic, against all odds. “I think we can get there, but do we have the time and resources to reach our goal?”

In light of these facts, joining forces with ESPN makes “good business sense.” “We wanted to find a niche, where we can compete and have a chance to be No. 1.” 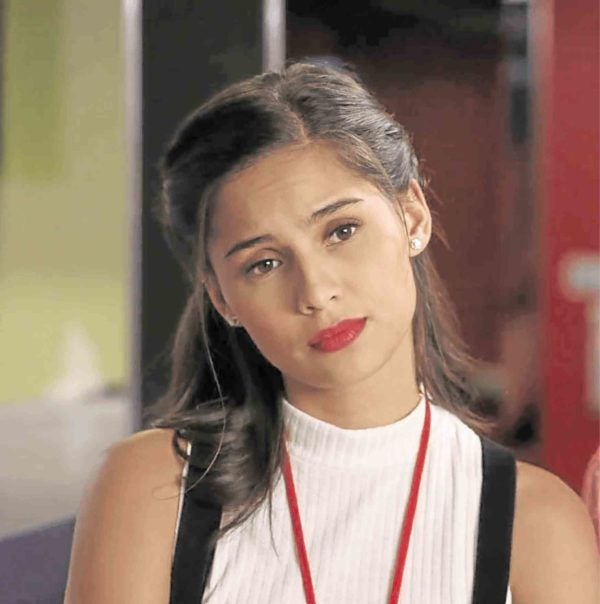 Since their home studio has reinvented itself as a sports (and news) channel, will TV5’s resident stars eventually find themselves, well, homeless?

Reyes clarifies that although Jasmine Curtis-Smith is no longer tied down with TV5, she has a project for D5 Studio, the online series “Forever Sucks.” 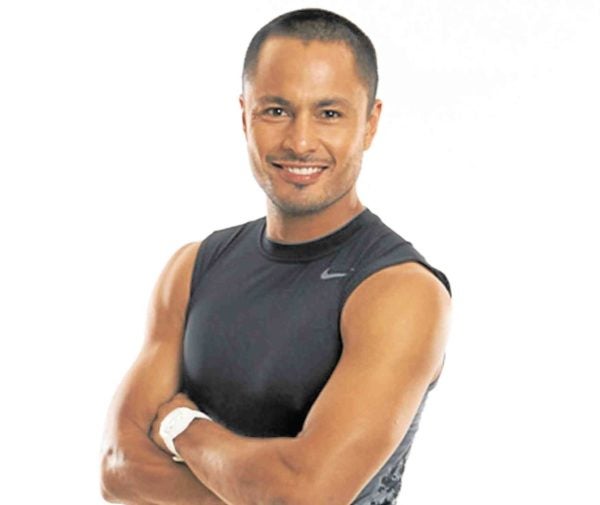 “Derek reflects the ESPN brand,” Reyes notes. “He is a sportsman. He is into Frisbee, rugby, beach football. In the past, he did sports and action shows for the network. He even covered the London Olympics for us five years ago.”

A trickier proposition would be Cannes-winning director Brillante Ma Mendoza’s endeavors with TV5.

In the past, TV5 had supported Mendoza’s projects, including the indie film he produced, Daniel Palacio’s “Pailalim,” which won an award at the A-list San Sebastian fest recently.

Although the monthly “Brillante Mendoza Presents” series is currently on hold, Reyes reveals that TV5 has a new venture in the works with the indie director.

In any case, he states that Mendoza’s team-up with TV5 is not limited to free TV. “It’s mobile, digital, everything … it will benefit the other members of the MVP group, as well.”

In the meantime, Sports 5 has been rebranded as ESPN 5, “to encompass all sports coverages on TV5.”

ESPN 5 and the “SportsCenter Philippine Edition” will air on the network’s free TV channels: TV5 and Aksyon 41.

“The partnership will hopefully drive us to the top, as the No. 1 sports channel, across all platforms,” Reyes remarks. “ESPN.com has 135 million active users a month (verified by comScore). That’s a huge part of the transformation—to be stronger in the digital space.”