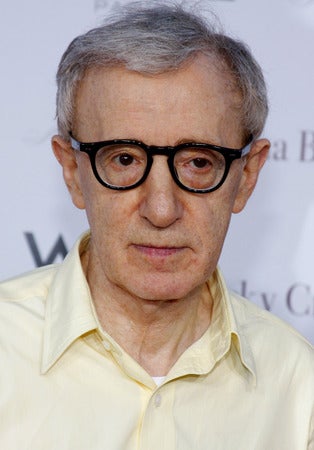 Woody Allen expressed his thoughts on the Harvey Weinstein sexual assault allegations, stating, “It’s very, very sad and tragic for those poor women that had to go through that.”

“The whole Harvey Weinstein thing is very sad for everybody involved,” said the director to BBC.

“Tragic for the poor women that were involved, sad for Harvey that [his] life is so messed up.”

While Allen hopes that conditions could improve for women, he said, “You also don’t want it to lead to a witch hunt atmosphere, a Salem atmosphere, where every guy in an office who winks at a woman is suddenly having to call a lawyer to defend himself. That’s not right either.”

“But sure, you hope that something like this could be transformed into a benefit for people rather than just a sad or tragic situation,” the director added.

‘No one told me horror stories with real seriousness’

He also shared that no one ever came forward to him about sexual assault claims from the Hollywood producer.

“No one ever came to me or told me horror stories with any real seriousness. And they wouldn’t, because you are not interested in it. You are interested in making your movie,” Allen said in the interview. “But you do hear a million fanciful rumours all the time. And some turn out to be true and some — many— are just stories about this actress, or that actor.” 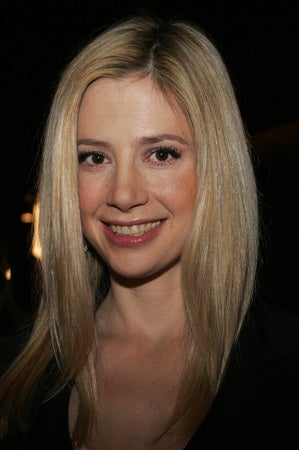 While Sorvino earned an Oscar for her performance in the movie, she has come forward with claims that Weinstein sexually harassed her and tried to force her into a physical relationship.

As with many actresses’ accounts, he propositioned her in a hotel room, massaging her shoulders and tried to “get more physical,” she told The New Yorker. She says she felt “iced out” of movie roles after rejecting his advances.

Allen’s estranged son, Ronan Farrow, reported 13 accounts of sexual abuse by Weinstein in his New Yorker expose; Sorvino’s was one of them.

Farrow has also expressed support for his sister, Dylan Farrow, who alleges that their father molested her when she was seven. No charges would be filed against him because of lack of evidence, but his career would take a hit.

Weinstein still chose to support him and produced the film “Bullets Over Broadway” under Miramax.

“Shunned by Hollywood means nothing to Miramax. We’re talking about a comic genius,” he said of Allen in a 1994 Los Angeles Times interview.

Up to the present day, Allen has continued working on films with top Hollywood actors; his most recent one, “Wonder Wheel” starred Kate Winslet and Justin Timberlake.

Through spokesperson Sallie Hofmeister, Weinstein has maintained that he has never had “non-consensual sex.” Since allegations broke in Oct. 5, he has been booted out of his own company, Weinstein Co., and the Academy of Motion Picture Arts and Sciences. Niña V. Guno/JB