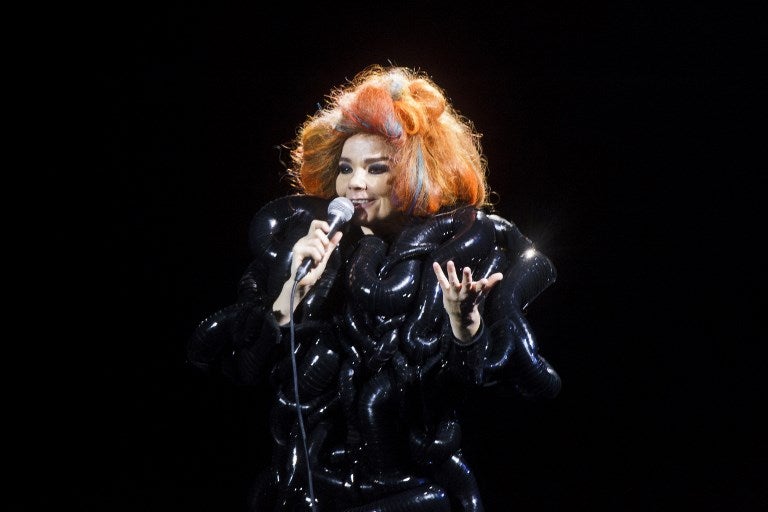 Reykjavik, Iceland — Icelandic pop singer Bjork said Sunday she was sexually harassed by a film director, saying she was inspired to speak out by the flood of separate allegations against US producer Harvey Weinstein.

In a post on her Facebook page, the singer-songwriter said she “became aware” that “it is a universal thing that a director can touch and harass his actresses at will and the institution of film allows it”.

The 51-year-old musician, a former leader of The Sugarcubes post-punk group, did not name the film maker, but said he had “a staff of dozens who enabled … and encouraged” his behavior.

“When I turned the director down repeatedly he sulked and punished me” and “framed (me) as the difficult one,” she said.

Bjork said she was able to walk away from the incident with her career relatively intact, because she had “no ambitions in the acting world” but said she “worried” for other actresses who did not.

The singer of “Venus As A Boy” and “Human Behavior” whose career has spanned four decades said she was inspired to come forward “by the women everywhere who are speaking up online” about sexual assault.

In the separate case of Weinstein, an avalanche of claims have surfaced since the publication of a report by The New York Times alleging a history of abusive behavior by the US producer dating back decades.

Bjork has previously lashed out at the media for its “sexist” views and news coverage of women. /cbb