Jason Momoa apologizes for rape joke made 6 years ago 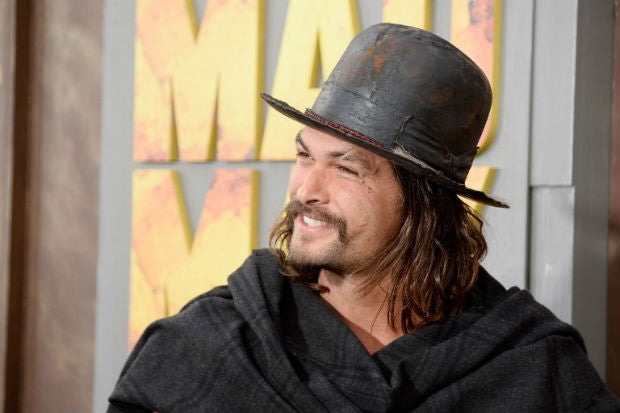 Rape is no laughing matter, nor should it be the subject of jokes, and “Game of Thrones” actor Jason Momoa recently learned it the hard way.

In light of recent sexual allegations against Hollywood big-shot producer Harvey Weinstein, an old video of the 38-year-old star resurfaced, where he made an insensitive remark about “raping women.”

The tasteless joke occurred during a Comic Con panel in 2011, where Momoa was asked what’s the best part of being in the HBO show.

“But as far as sci-fi and fantasy, I love that genre. It’s just that there’s so many things you can do, you know, like rip someone’s tongue out their throat and get away with it and uh, rape beautiful women,” he answered, which drew laughter from the crowd.

a horrific clip of jason momoa saying he loved working on #gameofthrones bc he “got to rape beautiful women.” men are trash. pic.twitter.com/K2RBmsWEt6

The video has since been circulated on Twitter, with netizens calling out the hulking actor for his comments.

After receiving a bunch of hateful comments, Momoa took to Instagram to explain his side.

“I awoke in Australia to the justified reactions by many people to a distasteful joke I made years ago in Hall H for which I am sorry,” he wrote.

“I am still severely disappointed in myself at the insensitivity of my remarks that day. I know my sincerest apology now won’t take away those hurtful words.”

He continued: “Rape and sexual harassment can reach anyone and I have seen first hand its painful torment among members of my own family and friends.”

Momoa, meanwhile, will portray “Aquaman” in DC’s upcoming Justice League film in December. Warner Bros. reportedly stands by the actor’s apology and won’t be pulling him from press tours, according to Deadline. /ra