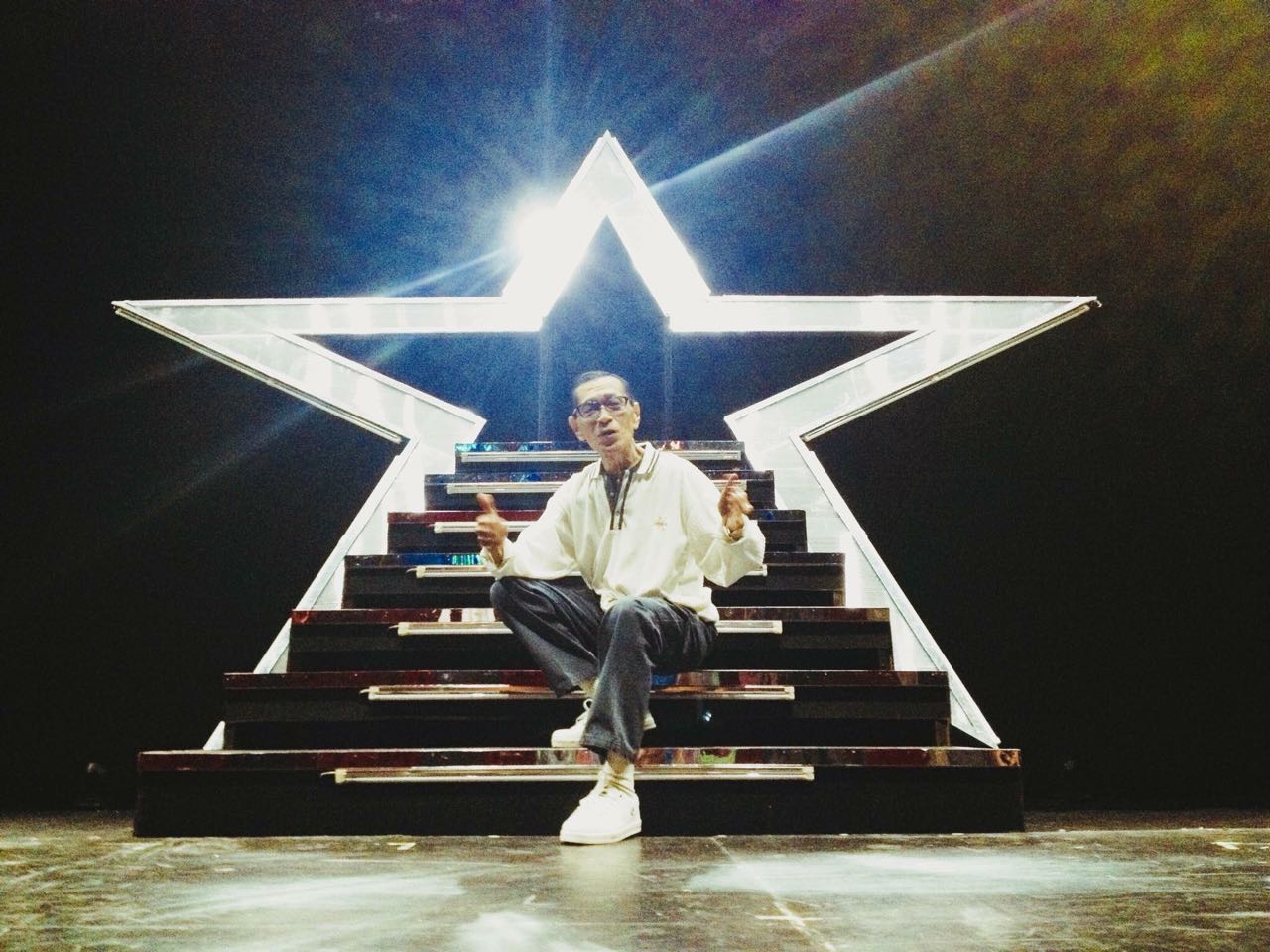 For those who grew up in the 1970s and ’80s, the name Emmanuel H. Borlaza evokes glossy, glittery images on the silver screen. Indie filmmaker Milo Sogueco called Borlaza the original “blockbuster director.” After all, Borlaza directed some of the biggest box-office hits of the martial law era.

Quite fittingly, industry colleagues, including the brightest stars in the biz, were more than effusive in hailing the filmmaker for his prodigious contributions to Philippine cinema.

Borlaza passed away on Thursday, due to a heart attack, according to nephew Roy Ramirez. He would have turned 82 on Nov. 5.

Rep. Vilma Santos expressed gratitude to Borlaza for giving her her first Famas best actress trophy, for 1972’s “Dama de Noche.” “He also directed ‘Lipad, Darna, Lipad’ in 1973,” Santos, known as the Star for All Seasons, recalled. “He was my adviser. I owe a huge part of whatever achievements I now have to him.”

Santos remembered the uproarious times they had on the set. “Trivia: He was famous for his beautiful, long legs—and he was proud to show them off!” 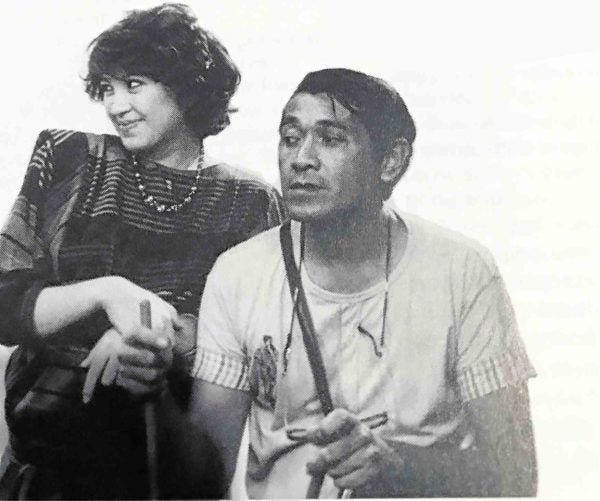 With Sharon Cuneta on the set of “Bituing Walang Ningning”

“My heart is weeping. I have learned so much from Direk Maning,” Cuneta related. “He was a good and strict director, but was fun and well-respected by those of us whose lives he touched. He was ninong of my firstborn, KC (Concepcion).”

Cuneta looked back on a specific project, “Bakit Ikaw Pa Rin,” which was saddled with all sorts of production woes in 1990. “It was a good movie, but would’ve been a more horrible experience for me had he not been on top of it,” Cuneta shared with the Inquirer. “I will miss him…I learned how to treat my coworkers even better because of him. Show biz just lost another ‘Jedi’—one of the last from the old school, our alma mater, and, for me, the true glory days of Philippine cinema.”

Actress and Movie Workers Welfare Foundation head Boots Anson-Rodrigo remarked: “Maning was the ultimate storyteller. His life story was as colorful as his works. In midlife, he encountered a more powerful and omniscient author in the Almighty, and he dedicated his life to Him. What an inspiration!” 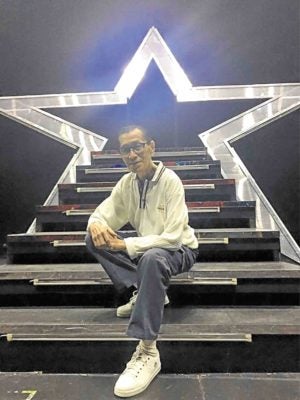 In his later years, Borlaza served the government and the entertainment industry, as a member of the Movie and Television Review and Classification Board (MTRCB). He also worked as the board’s vice chair, under three leaders: Grace Poe, Eugenio Villareal and current chair Rachel Arenas.

Appreciation for the arts

“His films are some of my all-time favorites, including a generational fave: ‘Bituing Walang Ningning,’” Poe pointed out. “We both shared an appreciation for the arts. He gave me one of my first art history books after my mom (Susan Roces) had introduced him to me as a teenager.”

When their paths crossed again, she was chair and he, vice chair, of the MTRCB. “He would drop by my office and would recount the most mundane topics with such animated gestures,” Poe looked back. “He truly loved and fought for the movie industry. I’m grateful to have known such a passionate man.”

Villareal described Borlaza as “a gentle soul.” “Despite being beset with ailments, Maning ‘maximized’ himself. He chaired review committees, served as resource speaker for ‘MTRCB Uncut’ on Radyo Inquirer and always led the invocation at meetings.”

Arenas likewise has fond memories of Borlaza. “He was someone I could rely on to help me with my responsibilities as chair. He lived a wonderful life and made the most of it. We could all learn from his commitment to public service.”

Fellow filmmaker Mel Chionglo volunteered: “In the Directors’ Guild, we looked up to Maning for his wisdom and level-headedness. We relied on his mastery of Filipino, whenever we needed to compose letters and citations. Personally, I believe his filmography, dedication and service to the film industry are priceless.”

Borlaza’s wake is at the Loyola Memorial Park in Sucat, Parañaque; interment is on Sunday.