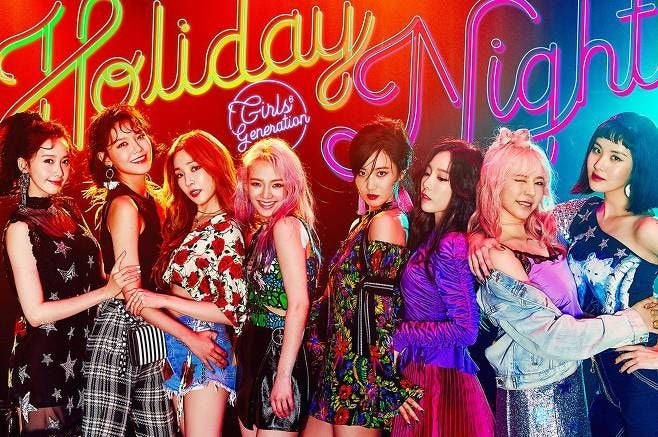 After 10 years in the industry, Girls’ Generation members Tiffany, Sooyoung and Seohyun will no longer be renewing their contracts with SM Entertainment, reports last Oct. 9 say.

Although the group currently faces an unclear future with the departure of three of its members, the agency in the meantime has ruled out the possibility of the girl group being disbanded.

“Girls’ Generation is a very precious and significant group to S.M. and its fans. We’re not thinking about dismantling the group,” the agency said. “However, since there are members whose contracts have expired, we’ll decide carefully after consulting with all members regarding the future path of the team.”

Read Next
WATCH: X-Files returns for an 11th season in 2018
EDITORS' PICK
Metro Manila posts lowest temperature yet this ‘amihan’ season at 19°C
Acer starts the year off strong with the Aspire Vero National Geographic Edition
Over 3 Million worth of prizes to be won at Smart Padala’s SENDali Manalo Promo!
Gear up and get ready to play with Yamaha Mio Gear
DOH: 28,471 new COVID-19 cases in PH; active cases now 284,458
On Day 2 of implementation, gov’t says workers now exempt from ‘no vax, no ride’ policy
MOST READ
Lucky plants to grow in 2022
Derek Ramsay on being married to Ellen Adarna: ‘Gumaan ‘yung mundo ko’
Cristalle Belo on raising her kids in Australia: ‘We set limits’
Unvaccinated has rights but also has limits—DOJ
Don't miss out on the latest news and information.