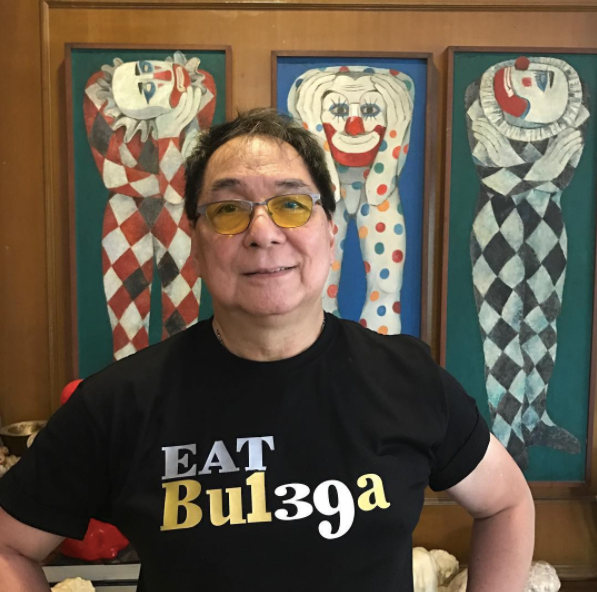 He also mentioned that he realized he was wrong after his wife, Eileen, scolded him about his comments, with her and their children teaching him about the matter.

“Ako po’y humihingi po ng paumanhin sa mga napaitan at humihingi ng inyong unawa (I apologize to those who felt upset and ask for your understanding),” De Leon added. He revealed that he called to apologize to fellow host Maine Mendoza, who defended that depression is a serious matter.

“Kung may maidudulot mang mabuti yung aking pagkakamali, eh sana’y mabuksan ito ng maraming pinto sa pagtalakay sa issue na ‘to. Hindi ko alam na ganun kalawakan pala ‘yun (If there’s something good arising from my fault, it should be the opening of doors toward the tackling of this issue. I didn’t know that this covers a wide spectrum),” he remarked.

Netizens were irked by De Leon’s dismissal of depression, in reference to the show segment “Juan for All, All for Juan” contestant’s mother who was diagnosed with the disorder.

Depression, as defined by the American Psychiatric Association, is a “common and serious mental illness that negatively affects how you feel, the way you think and how you act.” It is estimated that one in 15 adults are diagnosed every year with it, while one in six people will experience it in their life.  /ra