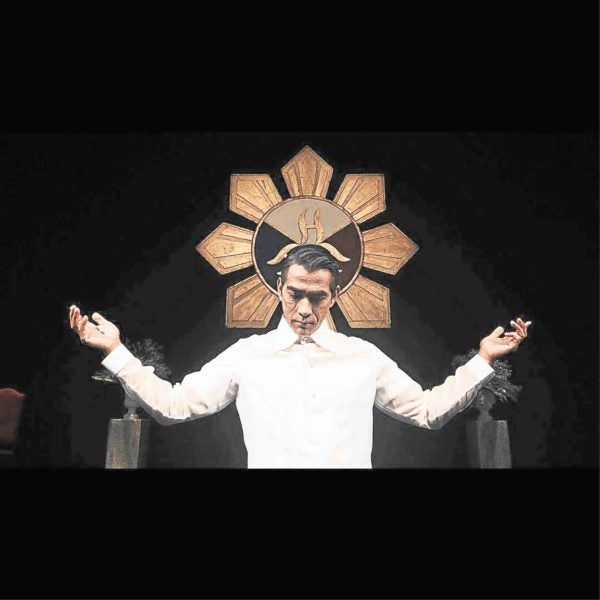 Films on the martial-law era will be shown abroad in San Francisco and New York, United States, and locally in Quezon City, this month.

Apart from Sari Dalena’s “Dahling Nick” (which will be screened today), Keith Sicat’s “Komikero Chronicles” will also be presented at the 4th Filipino-American International Book Festival in San Francisco on Oct. 7. Sicat explains that “Dahling Nick” (which tackles the life of National Artist Nick Joaquin) and “Komikero Chronicles” (which recounts the history of komiks in the Philippines) are “films that examine the effects of martial law on the literary sphere.”

Meanwhile, Dalena and Sicat’s documentary “History of the Underground” will be shown at the Bantayog ng mga Bayani in Quezon City, on Oct. 7 as well. The docu took seven years to make and focused on the struggles of activists, intellectuals and revolutionary leaders in the 1970s.

Also, Sari Dalena and Kiri Dalena’s “The Guerrilla is a Poet,” which depicts the life of Jose Ma. Sison, will be shown on Oct. 22 in New York City, as part of the International Film Festival Manhattan. 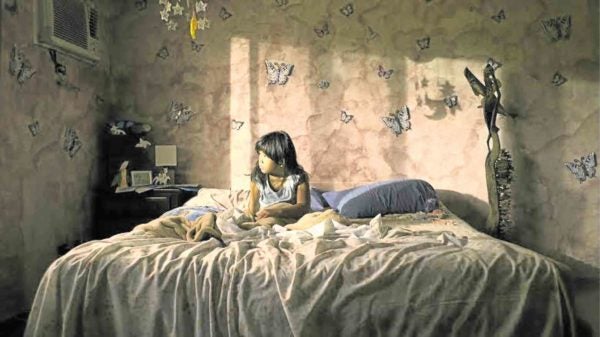 “Don introduced me to shadow plays, while a conversation with Egay’s little son on death inspired me to write this story,” Montero recalled. The short film centers on a young girl who grapples with the concept of death, after the passing of her father.

Montero’s film shows that “children’s imagination can help them cope and their innocence can push them to become stronger” in spite of life’s harsh realities.

Montero told the Inquirer that she’s not expecting to win a prize because “to have my film shown in the fest is a victory already.”

“My true goal is for more people, from different places and from all walks of life, to watch my film,” she explained. “I hope it speaks to the people in that region, especially those who have experienced loss. Despite different cultures, human emotion is what we have in common…”

Located in southern Kurdistan, Slemani or Sulaymaniyah is known as “the city of culture.” The Slemani fest also presents full-length and short films from the Kurdistan region: Iraq, Iran, Turkey and Syria.