Luc Besson has ‘Lucy' sequel in the works | Inquirer Entertainment

Luc Besson has ‘Lucy’ sequel in the works 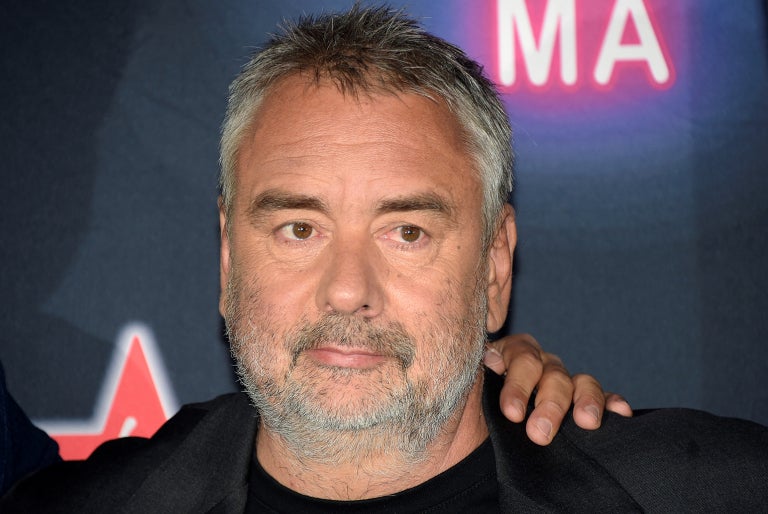 Luc Besson is gearing up to film an English-language thriller with a female lead. Image: AFP/Bertrand Guay

After the French director’s big-budget movie “Valerian and the City of a Thousand Planets” proved a relative commercial flop this summer, his next two projects will be “Lucy 2” and an action thriller with a female lead.

Despite being the most expensive French movie to date, with a budget of around $180 million, “Valerian and the City of a Thousand Planets” was one of the victims of this summer’s dismal global box office. Based on a French sci-fi comic book series, the English-language movie starring Cara Delevingne and Dane DeHaan grossed $215 million.

To minimize future financial risks, Luc Besson and his film company EuropaCorp have revised down production costs. The next movie that the French filmmaker will direct will have a budget of $30 million and will be an action thriller with a female lead character. It’s due to enter production in the coming weeks.

Also in the pipeline is a sequel for “Lucy”, the sci-fi film starring Scarlett Johansson which became French cinema’s biggest international hit in 2014 with 53.5 million ticket sales. Marc Shmuger of EuropaCorp told Variety that Luc Besson has already written the script for the movie, without revealing any more details. As yet, it’s not clear whether the American star could return for the sequel or whether the picture will be directed by Luc Besson.

In the coming years, EuropaCorp intends to scale down its number of productions, limiting to two or three English-language films and two French-language movies per year. The firm also hopes to boost its small screen presence by bringing more of its franchises to TV. JB