Mon Confiado: Production value of ‘Goyo’ double that of ‘Luna’ 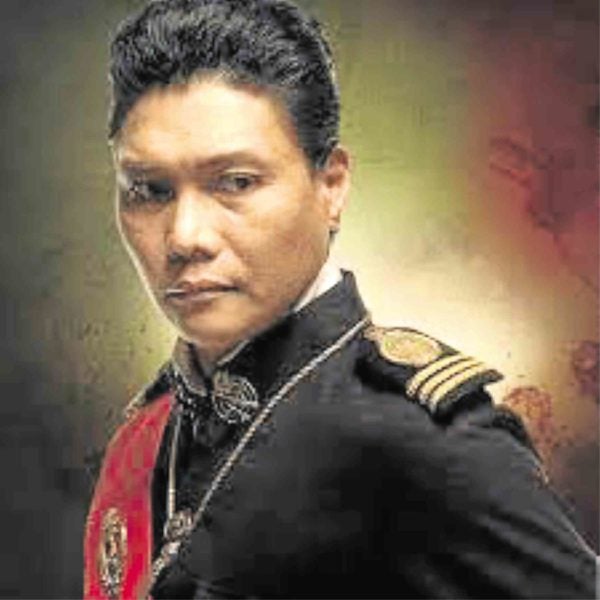 The production value of “Goyo: Ang Batang Heneral” will be double that of its prequel, “Heneral Luna,” according to Mon Confiado.

Mon, who plays Gen. Emilio Aguinaldo in “Goyo,” revealed that the film’s production team will be working for 60 days, as compared to the 32 days it took to finish “Luna.”

“There are big scenes that sometimes require 500 people to make,” Mon said when Inquirer asked him for updates on the historical film by Jerrold Tarog.

“In relation to Aguinaldo, in this film, the audience will ask whether he’s a hero or a traitor. Of course, there are always two sides to a story,” Mon pointed out.

Prodded more by the Inquirer, Mon relented that Paulo “is perfect for the role of Goyo. History says that the character is a ladies’ man. He has girlfriends in every province.

“He is also Aguinaldo’s favorite,” Mon said of Del Pilar. “The audience will question his loyalty to Aguinaldo: Is he following Aguinaldo’s orders because he believes that the latter is a good leader, or is it just because Aguinaldo is his idol?”

Mon, who has almost 300 acting projects under his belt, admitted that the role is his biggest break, so far.

The actor added: “While it has its advantages, it also has its downside. I’m pressured to make sure the audience will not see Aguinaldo in the other characters I’ll portray in the future. It’s my most challenging role to date.”