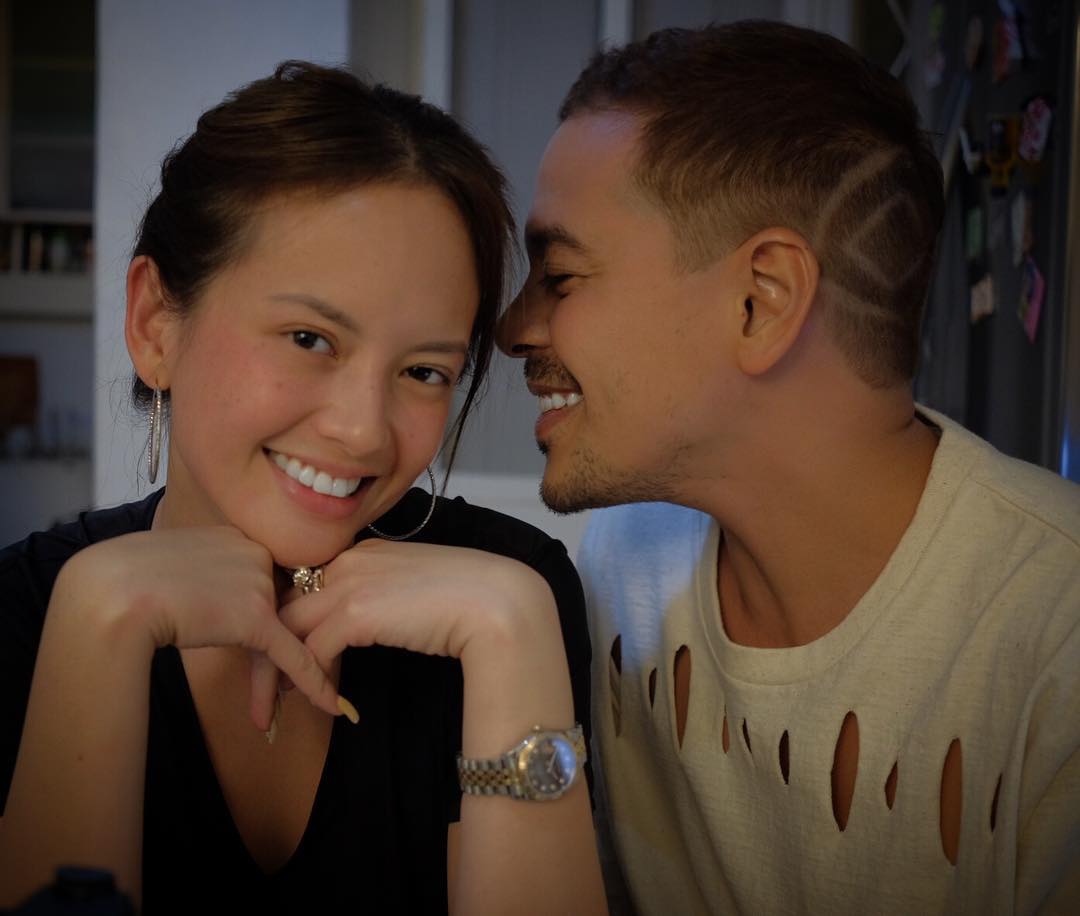 John Lloyd Cruz appears to be, literally and figuratively, walking on — despite criticisms from fans and onlookers about his recent activities.

The actor recently uploaded a series of photos on the Instagram account believed to be his, and captioned said photos with the words “morning walk.”

The uploaded photos mostly consisted of detail shots of city street elements, like that of pavements, leaves on the street, and another of a construction site. 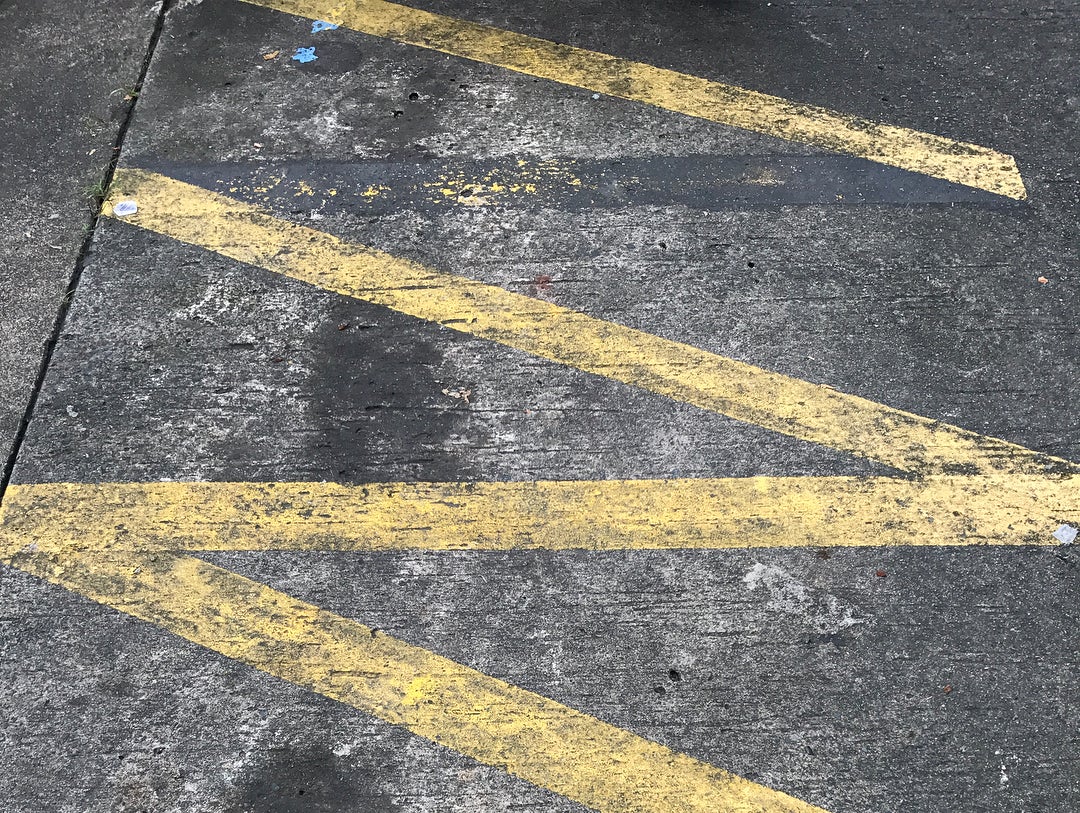 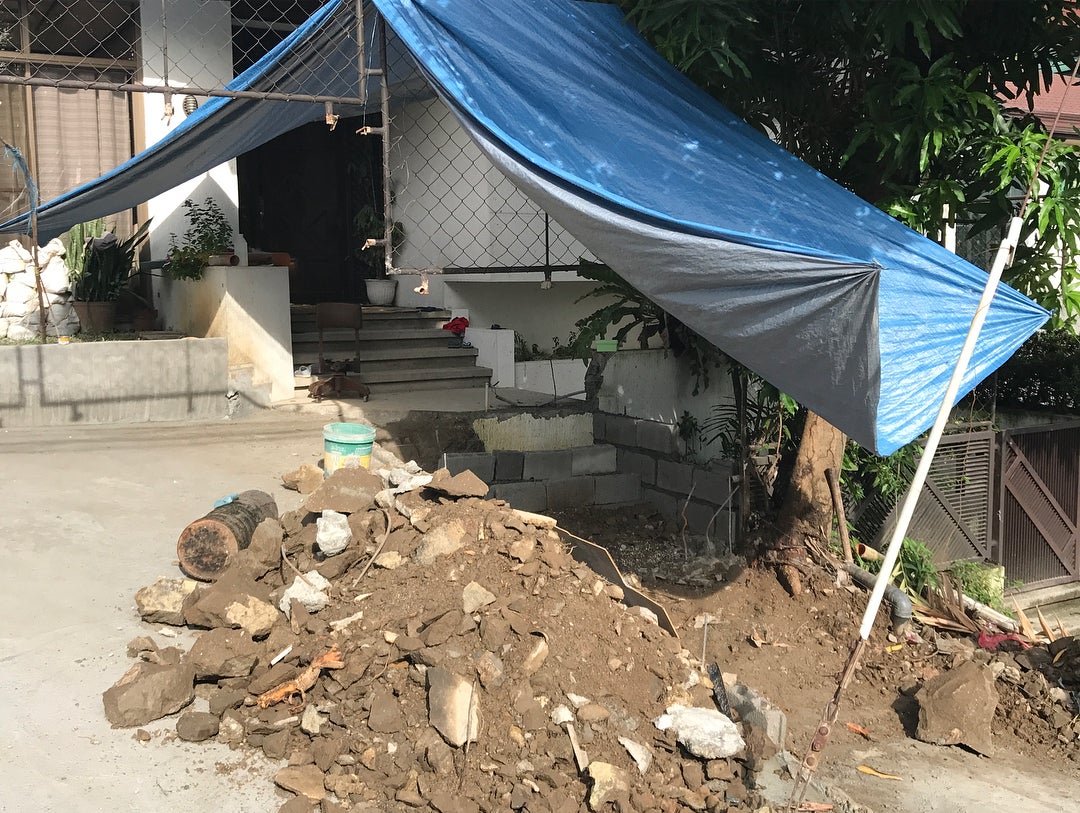 But tucked somewhere in this photo set is a new picture of sexy actress Ellen Adarna, just a few days after he and Adarna recently deleted some of their selfies and photos of each other from their respective Instagram accounts.

This new photo showed Adarna sitting on the side of a concrete plant box while wearing a neon green jacket. She appeared grossed out by something on her right. 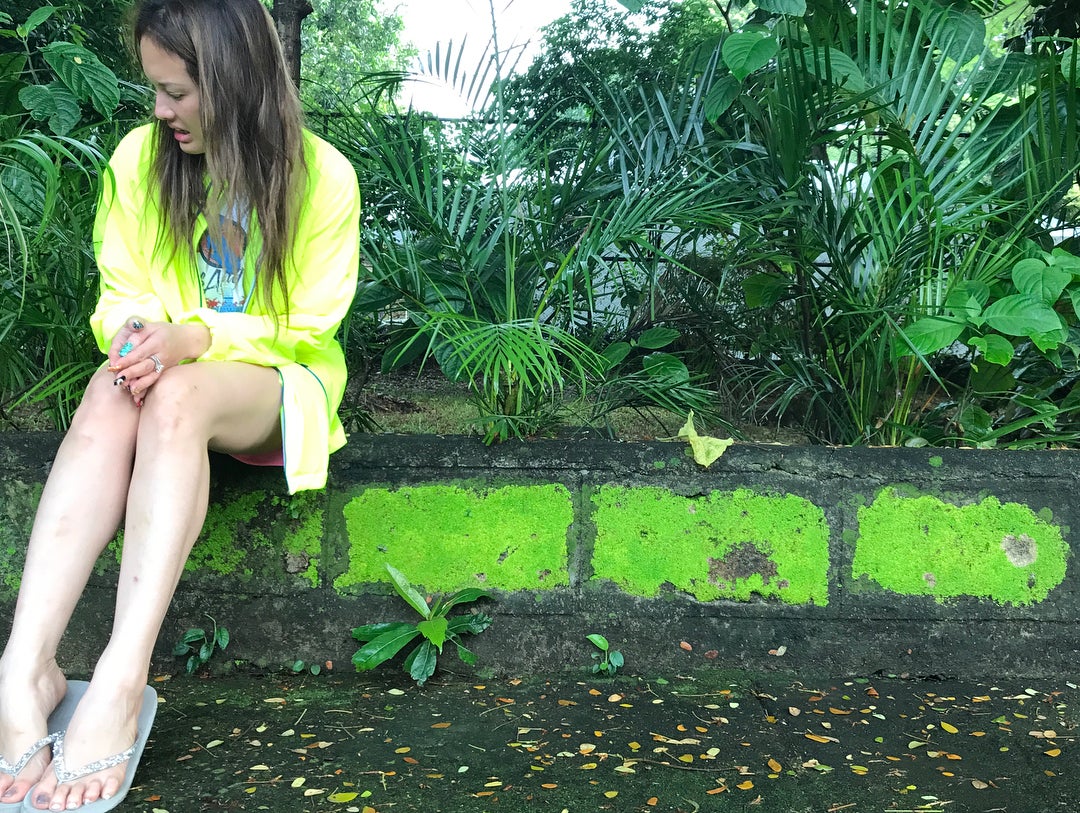 It was not specified when Cruz and Adarna exactly had their morning stroll. However, the time stamp of the photo set shows that the images were uploaded before a Star Magic Ball video post.

Cruz and Adarna recently caught more of netizens’ attention after they deleted photos with each other on their Instagram pages, just as more and more fans of the actor started expressing dismay about the actor’s behavior ever since he was linked to Adarna.

The photos lead fans and social media followers of the two to speculate that a romantic relationship exists between the two. Neither Cruz nor Adarna has officially and publicly admitted to a committed, exclusive relationship.

Ellen Adarna shares a cryptic quote, then deletes it, along with some John Lloyd posts