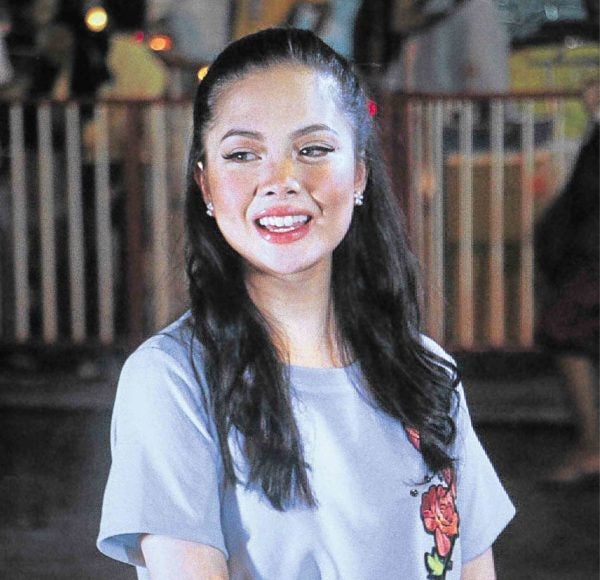 For Filipino aspiring artists living abroad, booking a spot in a visiting Filipino celebrity’s concert is a coveted gig that could potentially lead to bigger things.

Annie Lux, a formally trained singer-songwriter, was only in high school when she started performing classic ballads and jazz at her father’s restaurant in Calgary, Canada. The Filipino community took notice. And before long, she was being invited by local producers to serve as a front act for Filipino singers or bands stopping by her city.

She has opened for the likes of Wency Cornejo, True Faith, Lolita Carbon and Joey Albert. But the one that proved to be most crucial to her budding career was appearing in Sarah Geronimo’s “Perfect 10” show in Calgary two years ago.

“That was the big one. It was in that show where I first played my original material. And I guess people thought that maybe I had potential. I was introduced to Viva Entertainment. Later on, I flew to Manila and met with Boss Vic del Rosario. Now I’m signed with them,” Annie told the Inquirer.

Her luck, she jested, may have also been an offshoot of Darren Espanto—a fellow Calgarian—leaving Canada to join “The Voice Kids PH” in 2014. “I have this theory that I started getting more gigs when he left!” she related, laughing. “He was really in demand over there.”

The 19-year-old artist also entertained thoughts of joining a singing contest. However, a successful application to the prestigious Berklee College of Music, where she’s taking up contemporary writing and production, put that plan on the back burner.

Now, she intends to shuttle between Manila and Boston, United States, to juggle her music career and studies.

“I was supposed to audition for ‘The Voice.’ But making it in Berklee is such a rare opportunity that would let me hone my skills in crafting my own music,” said Annie, whose parents are from Bicol.

“I’m very involved in the creative process—I sing, write, arrange and produce,” added Annie, who also used to sing in church and was trained in classical piano.

Thus far, Annie has released an independently produced EP, titled “Lux.,” as well as two singles under Viva Records, “Honey” and “Yesterday.” Her music is bright and undeniably pop-sounding, but with hints of R&B, and sometimes, reggae. Her voice, on the other hand, is jazzy and soothing, and brings to mind Corinne Bailey Rae’s.

“I think my melodies are quite Filipino,” said Annie, who fell in love with the music of Asin and Apo Hiking Society, which her dad played a lot in the car. “I want to play around with tropical vibes and infuse that Filipino soulfulness into my work,” she said.

On her biggest challenge in penetrating the Philippine music industry, Annie said: “I still have to practice writing in Tagalog and giving it an international appeal. Filipinos also love ballads—hugot! Those are things to keep in mind.” 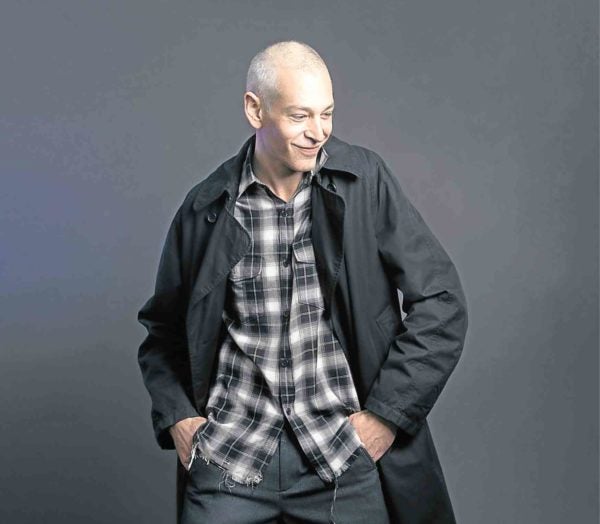 Matisyahu, the Jewish-American music artist known for fusing hip-hop, reggae and rock, will hold his first concert in Manila tonight at the SM North Edsa Skydome.

The gig, mounted by DMC Entertainment, is part of Matisyahu’s ongoing “Undercurrent” world tour, which was launched in support of his sixth and latest studio album of the same title (call 4702222).

The singer-rapper, whose real name is Matthew Paul Miller, is behind “King Without a Crown,” “One Day” and “Sunshine,” which all topped Billboard’s reggae chart. He will perform with his touring musicians, Aaron Dugan, Stu Brooks, Joe Tomino and Big Yuki.