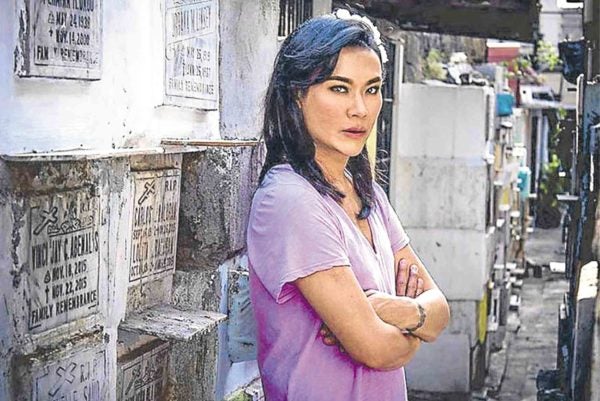 Joel Lamangan’s “Bhoy Intsik” is part of the official selection of the London East Asia Film Festival (Leaff) in the United Kingdom, from Oct. 19 to 29. The annual event aims to “showcase the latest works of East Asia’s preeminent filmmakers.”

Lamangan told the Inquirer: “Indeed, it is an honor to be chosen as a participant in this festival! Any Filipino film chosen to represent the country in any foreign festival bears a [tremendous] responsibility … [because] the film and its filmmaker … act as cultural ambassadors abroad.”

The fest’s goal is to present “a wider, eclectic and diverse collection of films from over 10 countries, to show the richness and [multiplicity] of the region and its people…”

Lamangan’s film, which is about the friendship between a gay thief and a young hustler, won best actor for RS Francisco at this year’s Sinag Maynila fest. —BAYANI SAN DIEGO JR.