Fergie and Josh Duhamel separate after 8 years of marriage 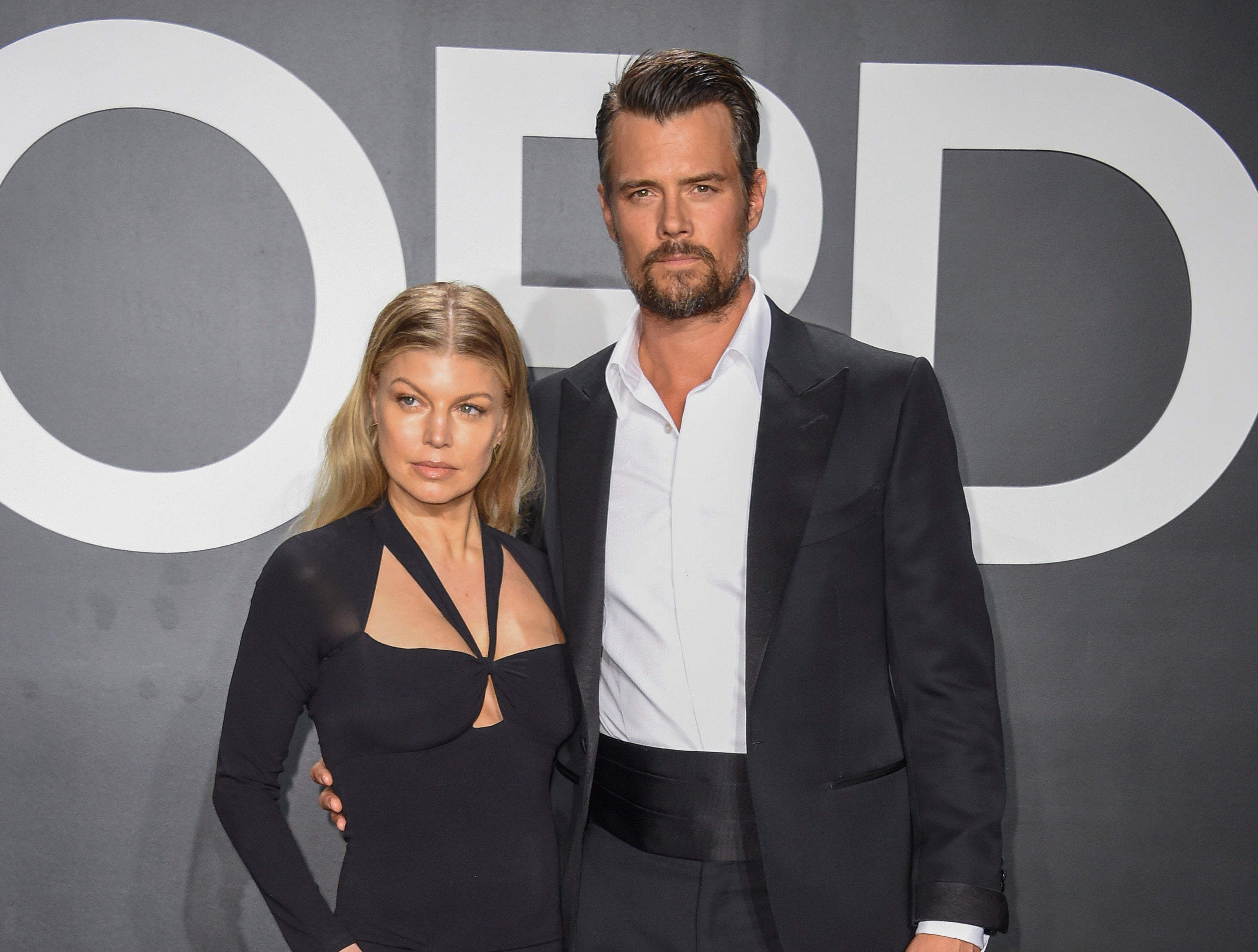 In this Feb. 20, 2015 file photo, singer Fergie, left, and actor Josh Duhamel arrive at the Tom Ford Autumn/Winter 2015 Womenswear Presentation in Los Angeles. The actor and singer confirmed that they’d decided to split up earlier this year but kept the news quiet “to give our family the best opportunity to adjust.” AP

NEW YORK— The eight-year marriage of Fergie and Josh Duhamel is over.

The singer and actor confirmed Thursday that they had decided to split up earlier this year, but kept the news quiet to give their family “the best opportunity to adjust.”

Fergie and Duhamel have a son, Axl, who was born in 2013. They said in a statement that they would always be united in their support of each other and their family.

Fergie is a member of the Black Eyed Peas. She released her solo debut, “The Dutchess,” in 2006, and is releasing “Double Dutchess” later this month.

Duhamel has appeared on TV shows including ABC’s “All My Children” and in films such as “Transformers.”

The breakup news was first reported by People magazine.