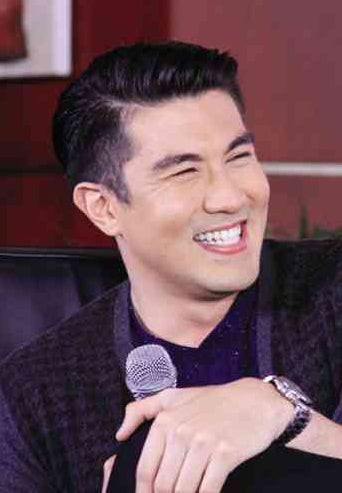 In a recent interview on “Tonight with Boy Abunda”, Manzano stood for his friend but believed the videos should have remained private:

“Base naman sa nakita ‘kong video, wala naman siyang inaagrabyado, ‘kung saka-sakali man , it would be better kung sakali na hindi na lang nakita ng tao. If I’m not mistaken, si Lloydie ay nag-apologize din. Siguro because he believes a lot of kids look up to him din naman. He believes, to some degree he may have set a bad example. But at the end of the day walang siyang sinaktang tao, kung titignan mo ‘yung video, he was simply having fun. It doesn’t define who he really is.”

(Based on the video I saw, he did not harm anyone. It would just have been better if people did not see it. If I’m not mistaken, Lloydie has apologized. Maybe because he believes a lot of kids look up to him too. He believes, to some degree, he may have set a bad example. But at the end of the day, he did not hurt anyone. If you look at the video, he was simply having fun. It doesn’t define who he really is.”

Abunda also believed the same and affirmed what Manzano said. Manzano then gave his two cents on what he thinks of the people who reacted to the videos.

“If you want to have fun, do it on your own. Your moments are your moments. While some believe that they really care kung ano ba talaga nangyayari (what is really happening), I’m guessing a good majority are just looking for the next issue to pounce on.”

John Lloyd Cruz is storming showbiz headlines once more because of his recent Bantayan beach trip with sexy actress Ellen Adarna and some friends. Their trip further heightened speculations that they are dating. The viral videos from that trip showed a seemingly intoxicated Cruz which irked the sensitivity of some fans. Furthermore, he was caught flashing the dirty finger. The actor issued an apology on Instagram which he addressed to his young fans. JB