David Archuleta returns to Manila for performance in October 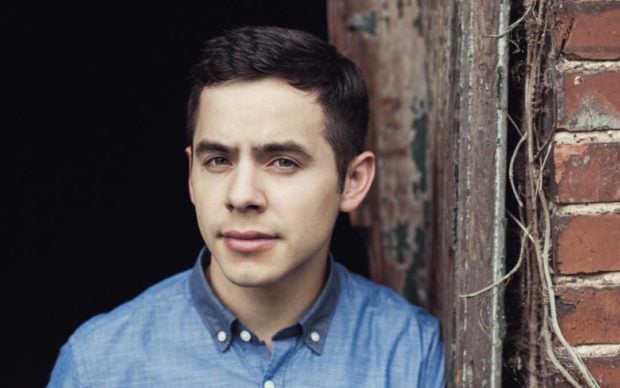 David Archuleta shared a Facebook video to inform Filipino fans of his return to Manila.

The musician, 26, said he would be performing at the Kia Theatre on Oct. 20.

“New music to share with all of you after five or six years of this separation we got,” he shared.

“I hope to see you guys there and thank you once again for all your support all these years.”

Tickets will be available starting Sept. 8:

David Archuleta is coming back to Manila! Watch him LIVE at the Kia Theater on Oct. 20, 8PM.

The pop balladeer, who is of Honduran and Spanish descent, charmed audiences when he was 16 as an “American Idol” season 7 contestant.

He grew his Filipino following when he held a concert in 2009 with contestant David Cook.

In 2012, he starred in a local network’s mini-series “Nandito Ako” and released an OPM album called “Forevermore” that included covers of classic Filipino songs. /ra