Pressured by bosses, starlet weeps buckets on the set

Perky Starlet was in a gloomy mood at work.

PS was juggling two High-profile Projects. PS, who wants to gain a firm foothold in the industry, accepted the offers—in spite of the hectic shooting schedules.

PS was torn, but was willing to shuttle from one workplace to another—and just sleep in the car on the road.

Alas, some people behind HP1 wanted—nay, demanded—that PS drop HP2. PS was aghast. PS was in no position to ask for a reshoot and HP2’s deadline was just around the corner, too.

What can an upstart like PS do in such a quandary? All PS could do was unleash a torrent of tears on the set.

That Combative Celebrity had floundered big-time in Major Enterprise didn’t come as a surprise at all.

Well, Glamorous Personality is extra chummy with the bigwigs behind ME.

To backtrack a bit: CC and GP had a run-in ages ago. Back then, CC had the upper hand and managed to publicly shame GP for fooling around with Flirty Lover.

It was not the first time this had happened.

GP also made sure to block Dazzling Rival’s success in ME. Coincidentally, DR was also involved with FL.

There is something grievously the matter with the face of Famous Personality.

It looks as if FP’s nose is no longer as patrician. Worse, FP’s chin seems to be receding, as if it’s melting before our very eyes.

This time, FP shouldn’t scrimp and should opt for the pricey treatments offered by reputable professionals.

Going the extra mile ensures satisfactory results, after all.

Talk about being honest to a fault.

It came straight from the mouth of Loquacious Luminary. Perhaps LL could no longer endure the pangs of guilt, the sleepless nights. LL confided to Chatty Buddy an unsettling observation.

Prosperous Star wanted to make sure that Troubled Colleague would stick to the straight and narrow.

PS and company sat down with TC, for a lengthy heart-to-heart convo. TC promised to mend ways. PS gave TC another chance and even threw in a regular gig as incentive.

Hopefully, TC would turn over a new leaf and avoid nasty vices for good. TC is likewise scared of becoming another statistic in this raging, bloody war. 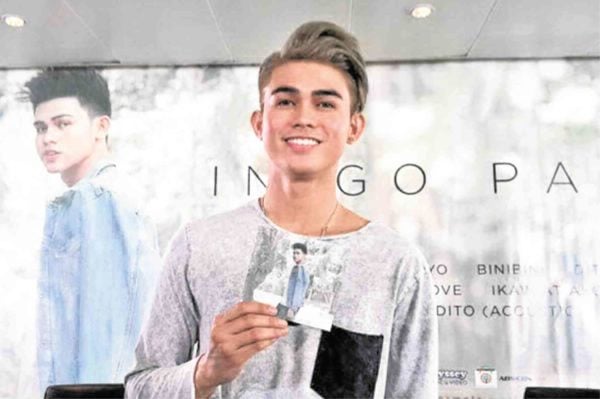 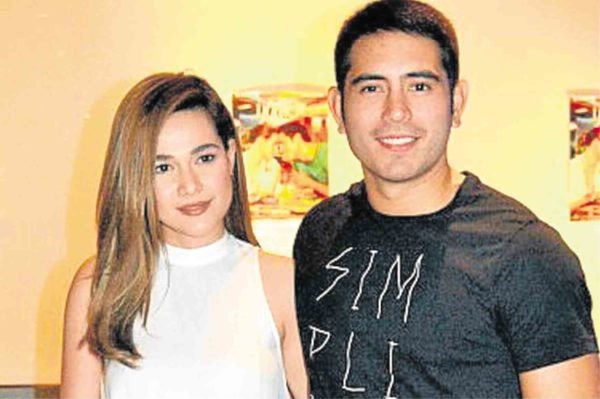 Gerald Anderson sa relasyon nila ni Bea Alonzo: “What you see is what you get!” (Moving on.)

Read Next
All in the extended show biz family
EDITORS' PICK
Get exciting deals and discounts when you download the new McDonald’s App
SM continues to send relief assistance to remote towns in Batangas
DOH warns vs eating raw meat, exotic animals amid coronavirus outbreak
‘House of Kobe’ launched in Valenzuela City hours before hoops star’s death
4 Ways Jollibee’s new store will serve a leveled-up kind of joy to Filipinos in the South
In appreciation: Kobe Bryant, a life defined by hard work
MOST READ
Kobe Bryant’s helicopter flew in fog that grounded other choppers
College baseball coach, wife and daughter die in crash that killed Kobe
3 Chinese admitted to San Lazaro Hospital after showing signs of flu
Afghan passenger plane crashes in Taliban-held eastern area
Don't miss out on the latest news and information.