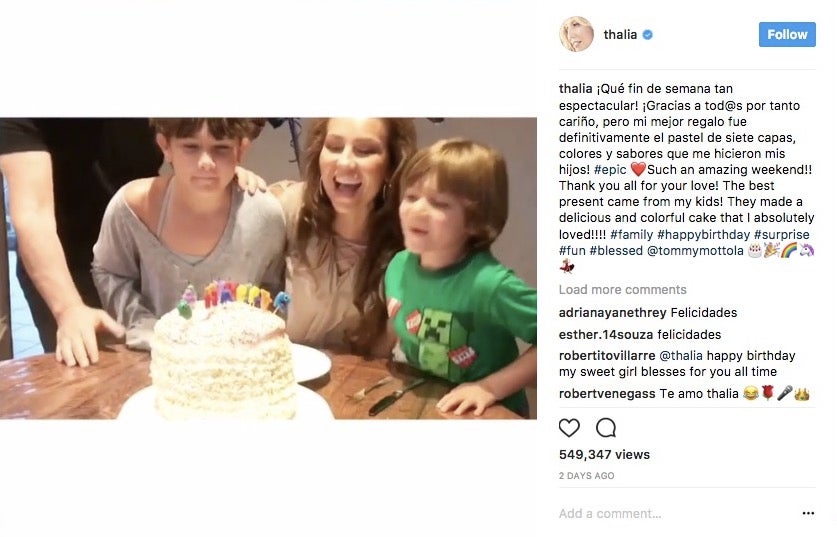 Once the darling of fans of Filipino-dubbed Mexican soap operas, Mexican star Thalia celebrated her 46th birthday last Satuday and shared photos of the occasion on Instagram.

The mother of two had a big white cake and blew out the candles with her children, Sabrina Sakaë and Matthew Alejandro.

Thalia also had a romantic night with her husband, Italian-American music executive Tommy Mottola, who surprised her with a cake lit with candles.

Even at 46, Thalia still looks as alluring as she did in her soap opera days. 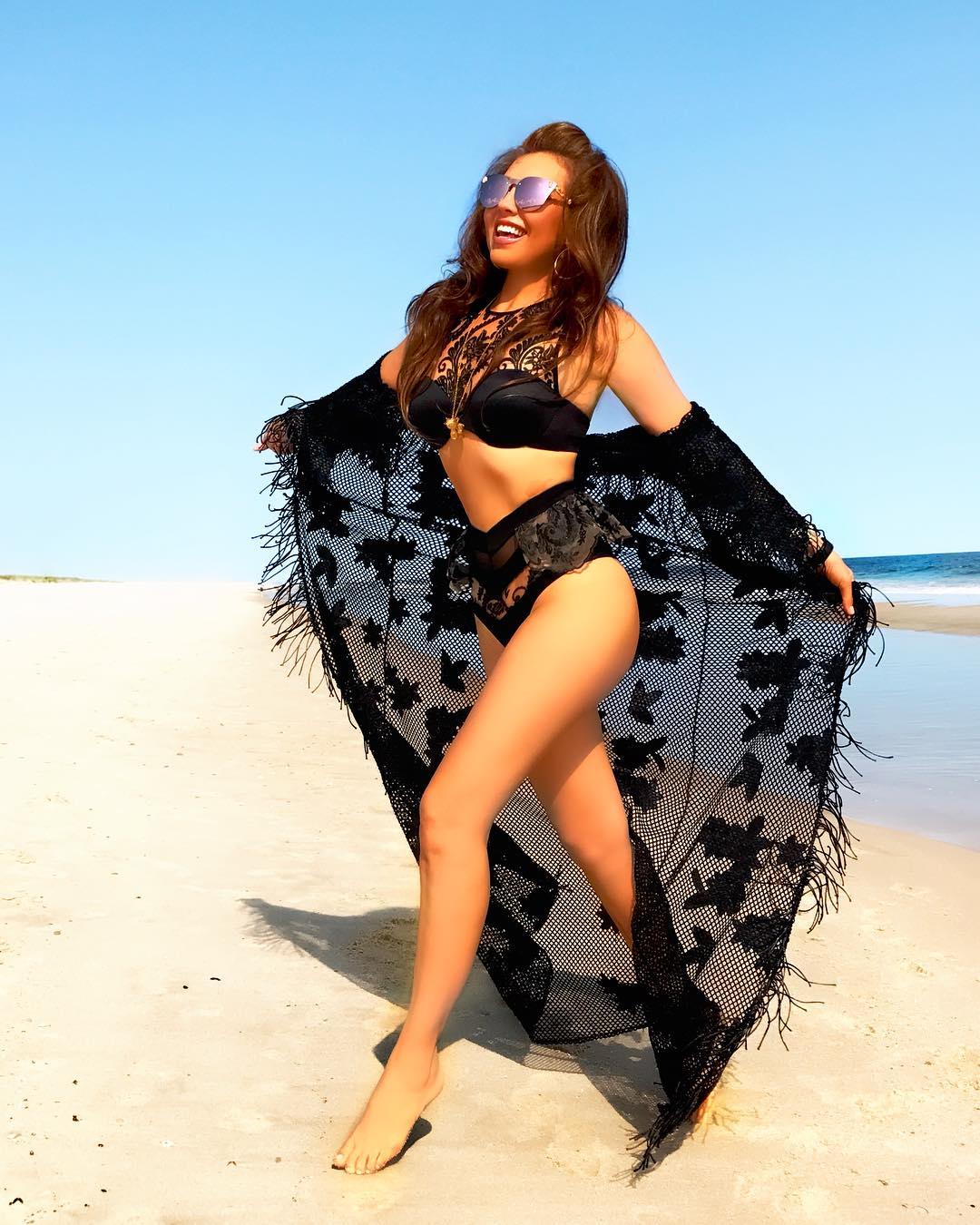 Made known to the Filipino audience in the 1990s through shows like “Marimar”, “Rosalinda”, “Maria la del Barrio” and “Maria Mercedes”, Thalia became a household name. These days, she focuses more on her music career, and will be conducting a “Latina Love Tour” for her 2016 album “Latina”. JB 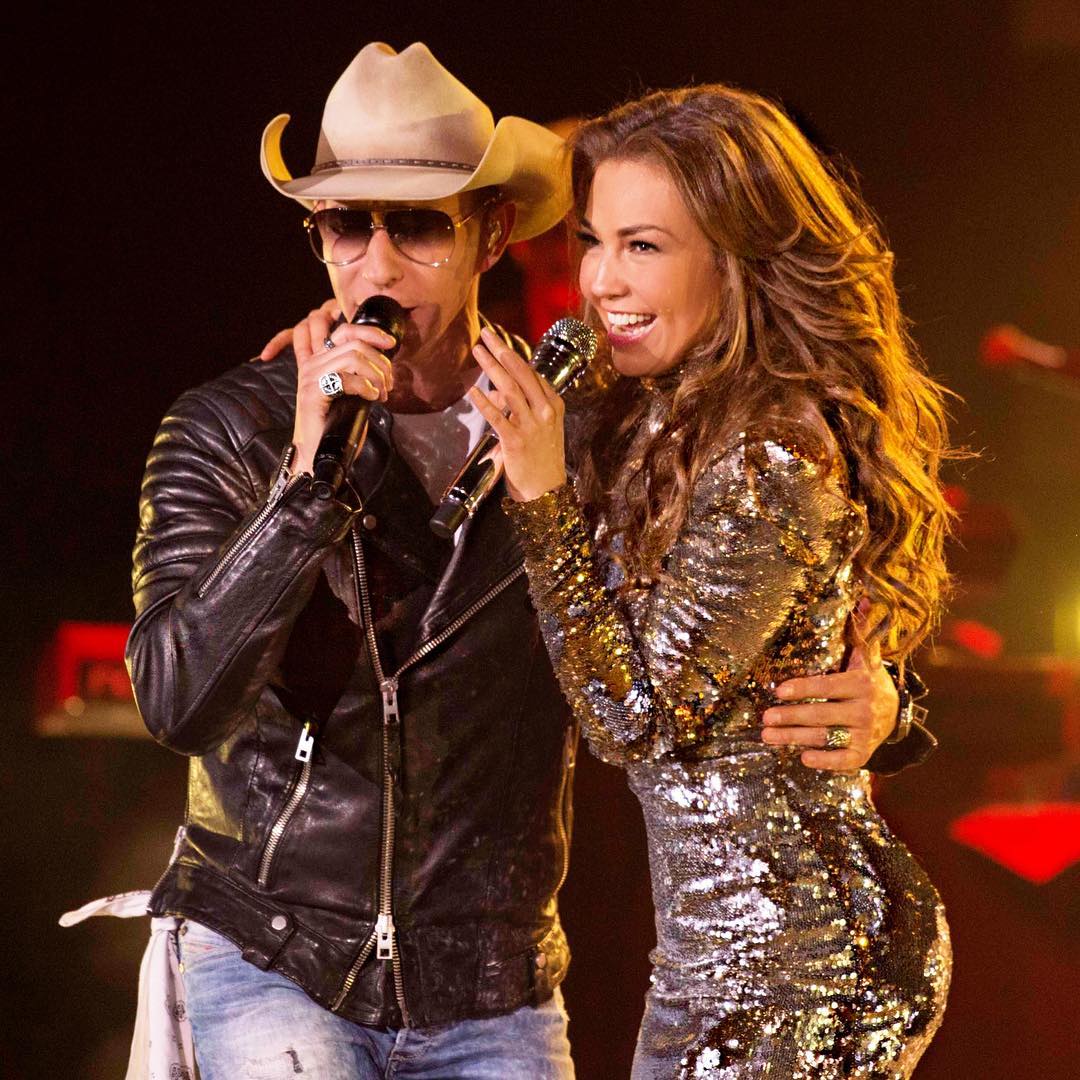