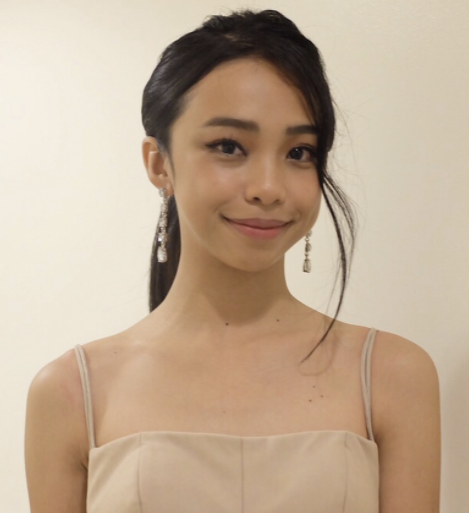 Playing the role of Betty Toralba, de Belen shared her experience of working with the young actors in a recent interview with TV Patrol.

(… she picks up easily, she understands quickly, when there’s something she doesn’t understand, she asks questions…)

“Kasi syempre parang tiyahin niya ‘ko na parang nanay-nanayan na. Naging importante sa akin to have a relationship or a connection. It was so easy for me to connect with him because he’s so open,” she added.

(I’m like an aunt or a mother figure, so it’s important for me to establish a relationship or a connection.)

Entrata and Padilla are among the hottest teen stars of the Kapamilya network. Entrata also showed the range of her talent when not only her acting was appreciated by her co-workers and fans, but her singing as well. Proving this is the success of her self-titled first album “Maymay” which already reached gold record status, according to its producer Star Music.

Meanwhile, Padilla continues to impress audiences with this good looks and commendable acting on the show opposite rumored girlfriend and on-screen partner Kathryn Bernardo. Prior to their current fanstaserye, the two did the remake of “Pangako Sa ‘Yo”, originally starred in by Jericho Rosales and Kristine Hermosa. JB