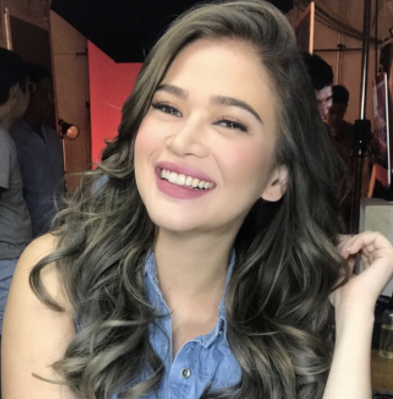 In a Twitter post yesterday by Star Cinema’s James Banaag, Padilla was shown being interviewed, together with Gonzaga, Pascual and director Joyce Bernal. 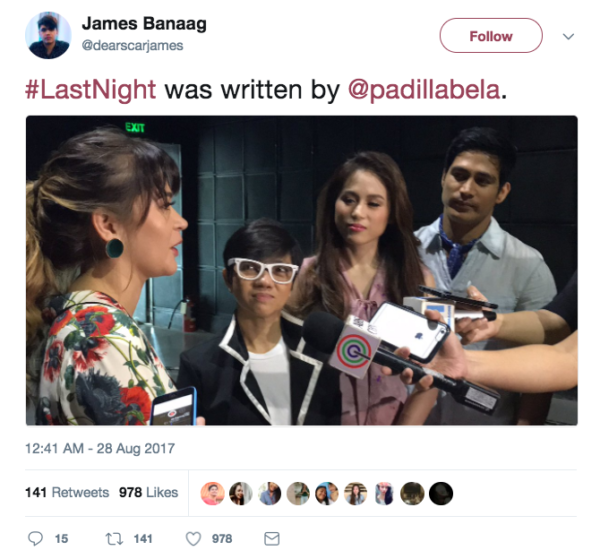 “Last Night” is a dark romantic-comedy film. Padilla has said in previous interviews that she is attracted to books and stories having suspense-thriller plots, which may have inspired her in writing the movie.

Meanwhile, Pascual and Gonzaga last starred together in a film via the blockbuster “Starting Over  Again” in 2014, helmed by the renowned director Olivia Lamasan. JB