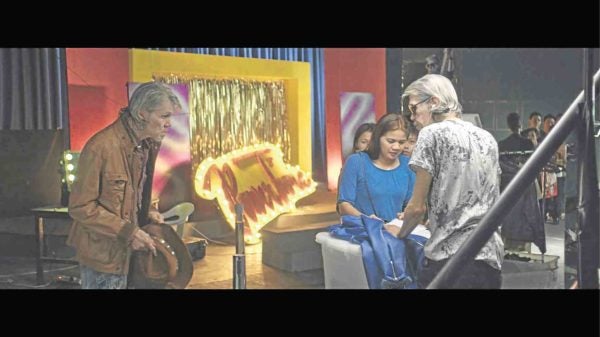 Bradley Liew’s “Singing in Graveyards,” which topbills Pepe Smith as a grizzled rocker, will compete in the 15th International Film Festival of Asian-Pacific Countries in Vladivostok, set in Russia, from Sept. 9 to 15.

Also known as the Pacific Meridian, the Vladivostok event is described by its website as a festival that “always [strives] to present only the best and [most] unique films.”

Producer Bianca Balbuena told the Inquirer that the Philippine-Malaysian production is “the only Southeast Asian film” in the fest’s lineup this year.

Since its inception in 2003, the Vladivostok fest has “screened about 2,000 movies, seen by a million spectators.”

The fest’s website relates that its goal is “to provide access to the most powerful films of our time and develop the culture of shared viewing, making the audience connected with the development of cinema in Pacific Rim countries.”