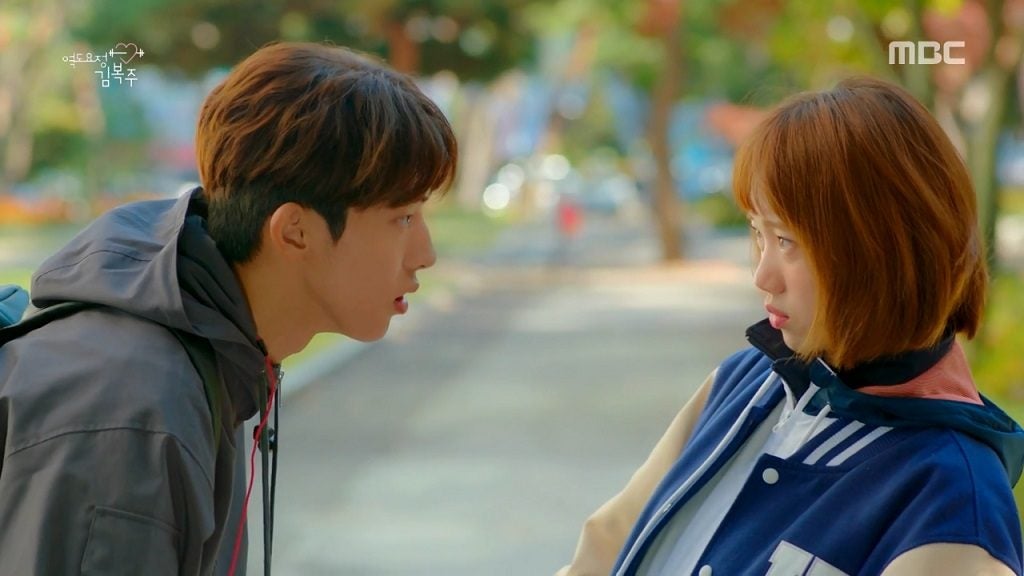 Actress Lee Sung-kyung and actor Nam Joo-hyuk have broken up, according to YG Entertainment.

Following local media reports on Friday that claimed the couple has recently separated, YG confirmed later on the same day that the couple has broken up. YG refused to comment further on the issue, citing Lee and Nam’s privacy.

It has been reported that they naturally grew apart due to busy schedules and decided to support each other as fellow actors.

The model-turned-actors confirmed their relationship on April 24. The two reportedly started dating after featuring in MBC’s drama series “Weightlifting Fairy Kim Bok-joo” together from last year’s November to January this year.

Nam is currently starring in the tvN drama “Bride of the Water God,” while Lee is shooting the upcoming movie “Love Sling.”