Albie Casiño: Indie directors inspire me to raise the bar as an actor 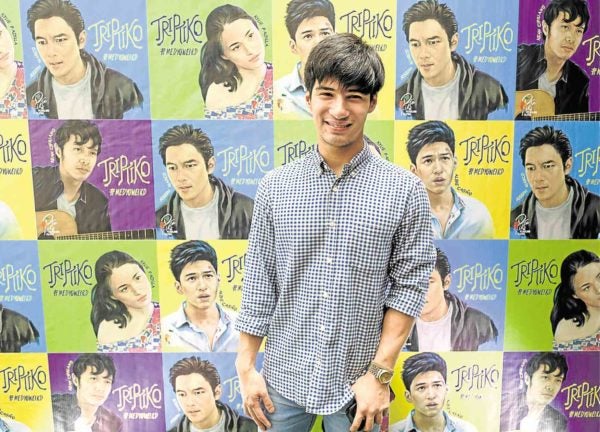 The actor says he “really fought for this project.”

Although he has clinched his fair share of mainstream projects, actor Albie Casiño fearlessly asserts that he prefers the indie scene.

“The stories are better; the roles, more challenging,” he tells the Inquirer. “Most indie filmmakers are driven by passion, not just by business considerations.”

“Most indie filmmakers make movies for the love of the game. They want to make good movies,” he explains.

The indie directors he has worked with have inspired him “to raise the bar” as an actor, too.

He got to collaborate with Miguel Franco Michelena, who directed the trilogy “Triptiko,” an entry in the Pista ng Pelikulang Pilipino, currently ongoing until Aug. 23.

“I really fought for this project and good thing I was able to convince my manager [Leo Dominguez] to accept it,” he recalls.

“I saw how strongly Direk Mico [Miguel’s nickname] felt for this film and his intensity rubbed off on all of us, the cast and crew,” he adds.

His part in “Triptiko” was physically challenging. “I didn’t talk much, but I had to run a lot. I had to show emotions through facial expressions.” 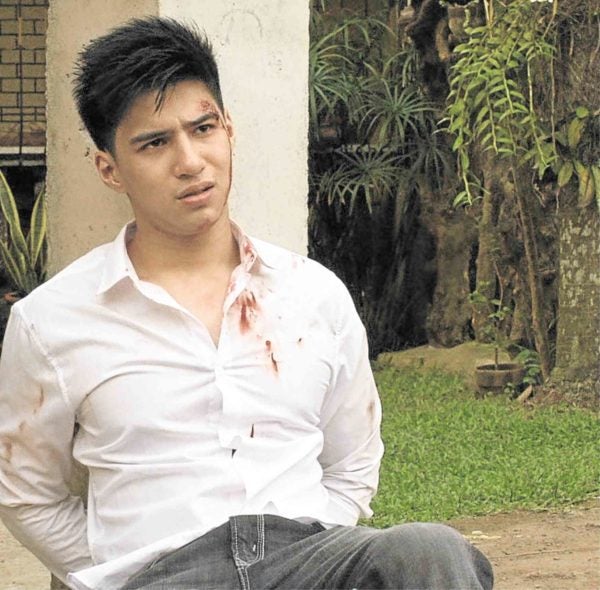 In the episode “Swerte,” he plays a luckless teenager who is pursued by a ruthless murderer.

On two other projects, he likewise got to work with independent-minded filmmakers: with Prime Cruz, in the D5 Studio web series “The Complex,” and with Joel Ferrer, in another D5 Studio online show “Forever Sucks.”

Albie says that he’s set to be reunited with Direk Prime in a coming Cignal adaptation of the indie hit, “Sleepless.”

The actor is raring to develop his character in “Sleepless,” which focuses on call-center agents. “I live in a building near a call center. I see the young agents hanging out in my neighborhood all the time. I also have friends who work at the front desk of hotels. I am familiar with the life of people who work at night.”

He thinks Prime is a “meticulous” director. “He really guides you … when it comes to blocking, for example.”

On the other hand, he describes Direk Joel as a breeze to work with. “Sobrang light. He gives you plenty of room to interpret your role. I love working with Direk Prime and Joel.”

He is heartened that many young people are going into film and that they are finding their voices in different festivals.

“During the shoot, I had the chance to talk with Direk Prime, Joel and Mico,” he recounts. “We got to chat about the current filmmaking scene.”

He adds, “We agreed that there are lots of talented storytellers out there. I hope other young people will get inspired to join the industry after they watch the movies in the different festivals.”