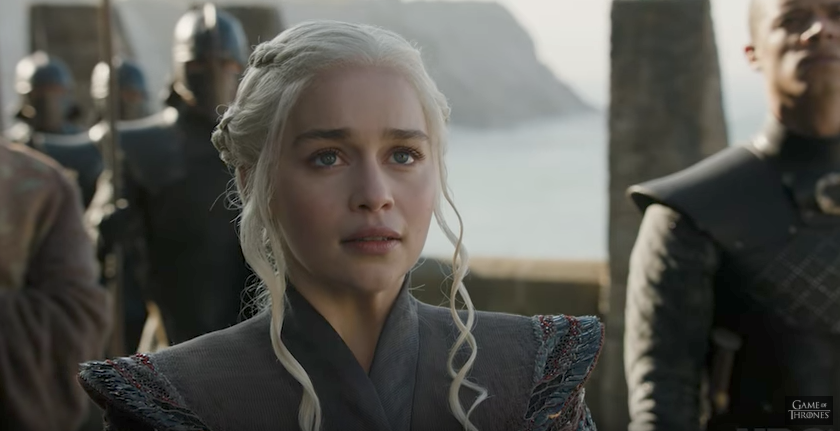 HBO’s TV adaption of George R.R. Martin’s “A Song of Ice and Fire” may soon be coming to a close, but the studio did promise multiple “Game of Thrones” spin-offs in the near future.

HBO president Casey Bloys clarified the status of the development of possibly four to five prequels centering around the vast history of the mythical world of Westeros.

“This franchise is really rich and very exciting…So the idea was, if we’re going to try it, let’s take a couple of shots and see,” the network executive told the Hollywood Reporter.

Bloys emphasized the studio’s vision of continuing GoT’s quality run and not make something just to milk the folklore’s popularity.

“My hope is at least one lives up to the level of quality Benioff and Weiss have set,” he explained. “But again, it’s also very early in the process. I haven’t even seen an outline for them. The priority here is obviously season seven and then season eight…We mentioned the spin-offs because obviously there’s a lot of interest in them, but it’s a very embryonic process, and you know how development goes—it can be a long process.”

He concluded: “We confirmed their existence because there was a lot of interest, but it’s not something that we are fast-tracking to get done to air immediately after the final season. I’m guessing fans will need some time to decompress from how amazing the final season is.”

Furthermore, the HBO official was also uncertain about the possible air date of the show’s Season 8, adding that it could even be pushed back to 2019.

“They don’t even know; they are still putting the season together,” he shared. “And as you can imagine, it’s a very complicated show to produce, so it’s not like putting together a production schedule for a sitcom that shoots on the stage. It shoots all over the world and takes a long time to figure out where, when and how to shoot. So they’re in the process of doing that, and they’ll let us know.”  Khristian Ibarrola /ra