Rocco Nacino challenged to be an alpha male in ‘Bar Boys’ 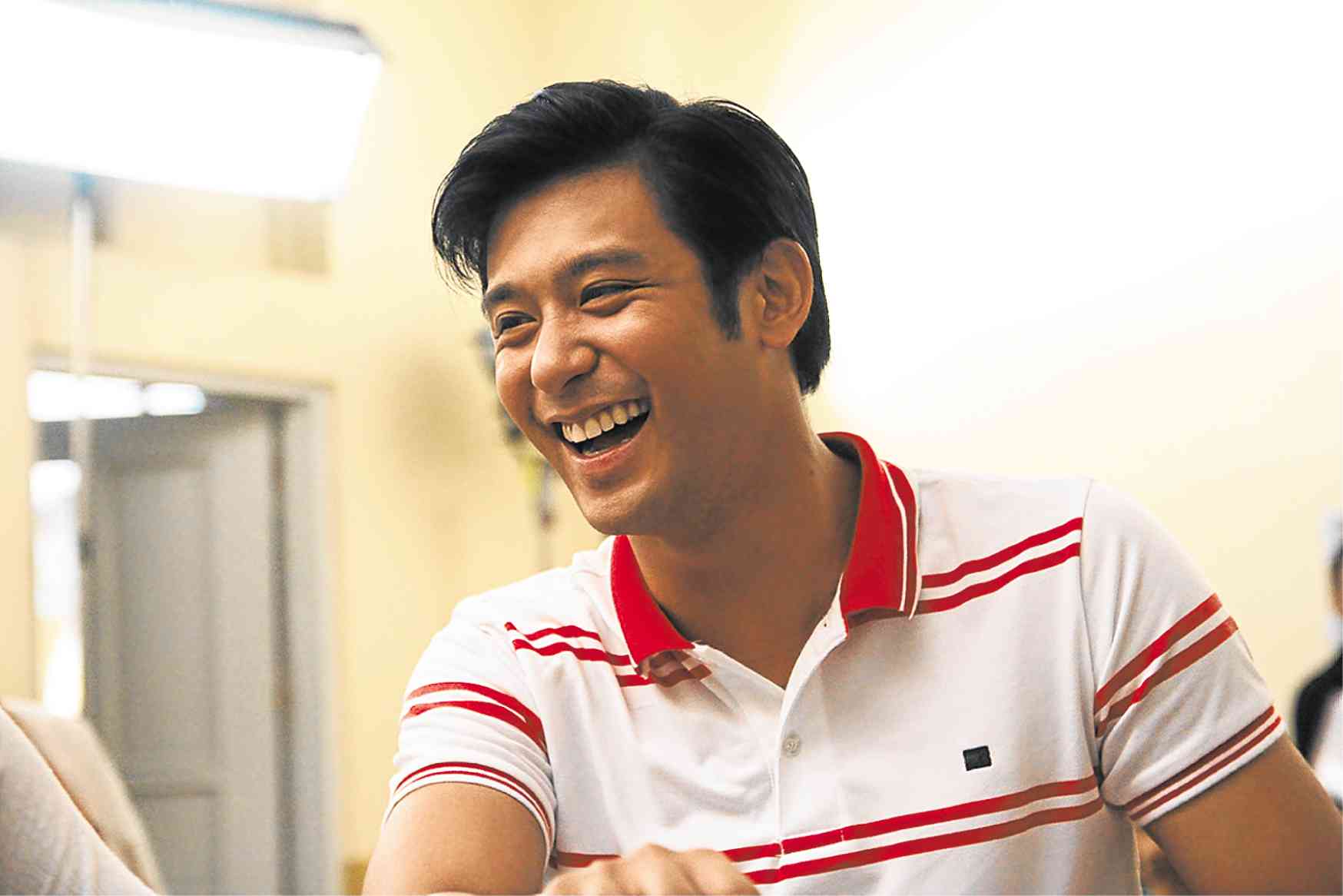 I like it because it gets people thinking,” said Rocco Nacino when asked to comment on the sexual suggestiveness of the title of his latest film, “Bar Boys.”

“It’s really a film about four guys. It’s catchy,” the actor said of the movie written and directed by Kip Oebanda. The film, however, has nothing to do with men who give sexual favors to bar customers. It tells the story of a group of men (played by Rocco, Carlo Aquino, Enzo Pineda and Kean Cipriano), whose friendship is challenged when three of them go to law school and one gets left behind.

They struggle to stick together. Their relationships reach a breaking point as they prepare for the most difficult test: passing the bar exam.

“For a time, I said, do we really want this title? I had to explain to people [what the film is about] all the time. After a while, I began to like it. Explaining it makes people more interested in it,” Rocco told the Inquirer during the recent media launch for the Pista ng Pelikulang Pilipino (PPP), which features “Bar Boys” as one of the 12 finalists.

The weeklong event will run in over 700 cinemas nationwide from Aug. 16 to 22.

“I’m happy to be part of this. It caters to a different audience, too. In fact, there are many lawyers and law students who want block screenings for it,” Rocco reported. “The PPP is the perfect venue to promote this.”

For Rocco, the most challenging part about making “Bar Boys” was bringing out the “alpha male character in me. Toran Garcia is so different from the real Rocco.”

To prepare, Rocco said he had to attend a lot of debates. “Toran is the leader of the wolf pack. He’s a master debater. He always makes his presence felt.”

He added: “It’s my first time to do a comedy with three guys who are just as crazy. It’s chaos, in a good way.”

Kip got the idea for the project when he watched a local horror movie with a lawyer buddy, who quipped that law school is the ultimate horror film. He then presented the concept at the 2014 Film Financing Forum.

“It’s a love story, because friendship is a form of love,” explained Kip. “The characters go through conflicts that push them to make tough decisions. Do they choose friendship, or will they sacrifice it in favor of success?”