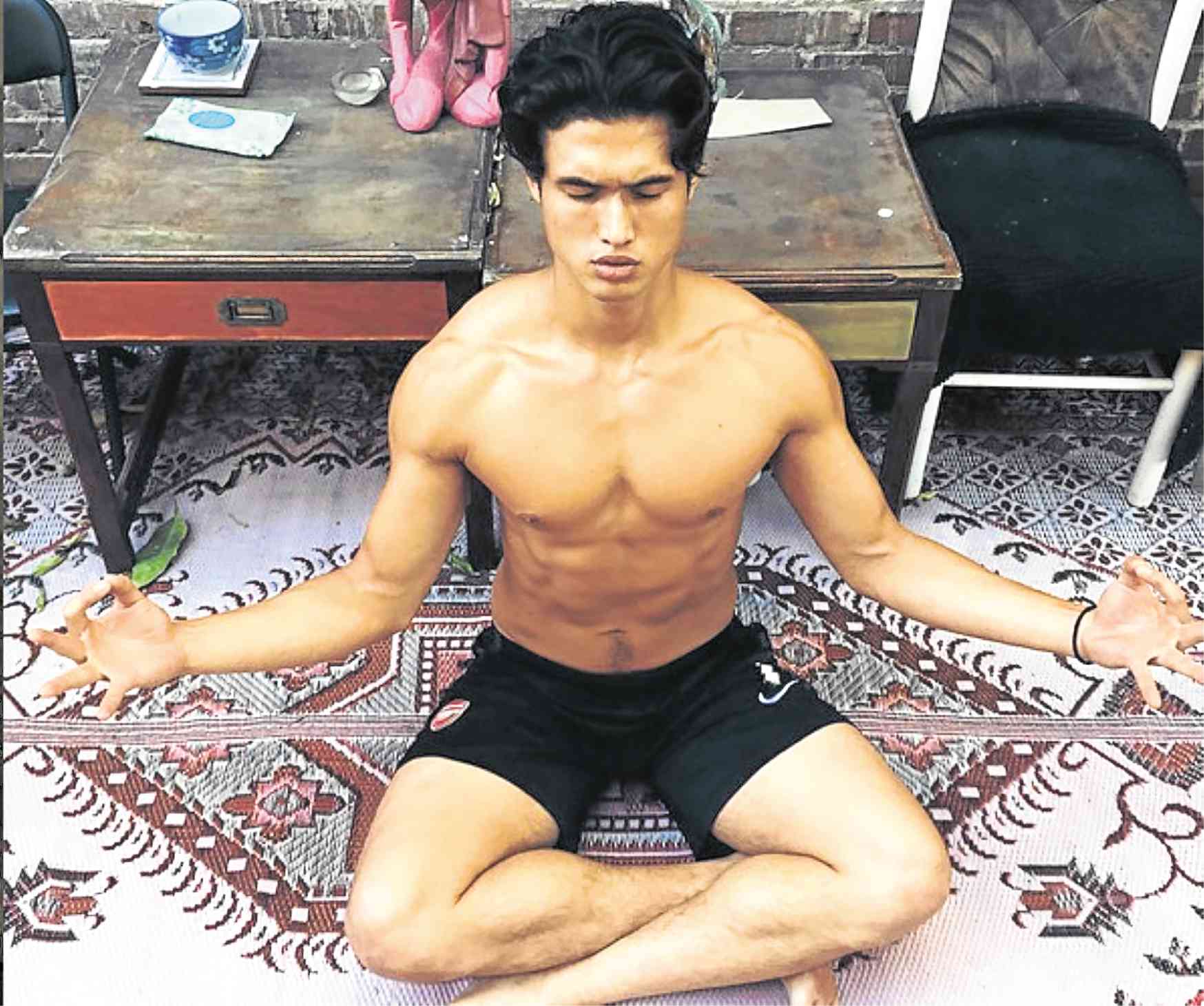 Charles Melton has taken over Ross Butler’s “Riverdale” role, after the latter left the show for another popular teen-centric series, “13 Reasons Why.”

Melton, 26, will be in the second season as the bully jock Reggie Mantle, usually a thorn in protagonist Archie Andrews’ side in the source comic books.

But, in real life, he and KJ Apa, who plays Archie, are now close buddies. By the looks of it, Melton is acclimating quite nicely, appearing often in Apa and his other costars’ Instagram photos and videos, and they’ve become the subjects of his own.

The model-actor, whose previous appearances include “American Horror Story” and “Glee,” said of his casting on Instagram last May, “The past few weeks have been surreal. I can’t express how excited I am to play the iconic Reggie Mantle, alongside an amazing cast and crew… A big thank you to the fans of ‘Riverdale’ for your love and support.”

The show, a darker version of the “Archie” series of comics, will return in October.

Ex-“Baywatch” actor David Hasselhoff, who had a cameo in “Guardians of the Galaxy 2,” has a bigger part in the disco music video “Guardians Inferno,” a bonus feature included in the film’s digital and Blu-ray versions scheduled for release this month.

In the decidedly retro and semiblurred video, Hasselhoff performs in a dance show with the “Guardians of the Galaxy” cast and director James Gunn, most of them unrecognizable in disco-era duds. One of Marvel’s founding fathers, Stan Lee, makes a cameo, as well. 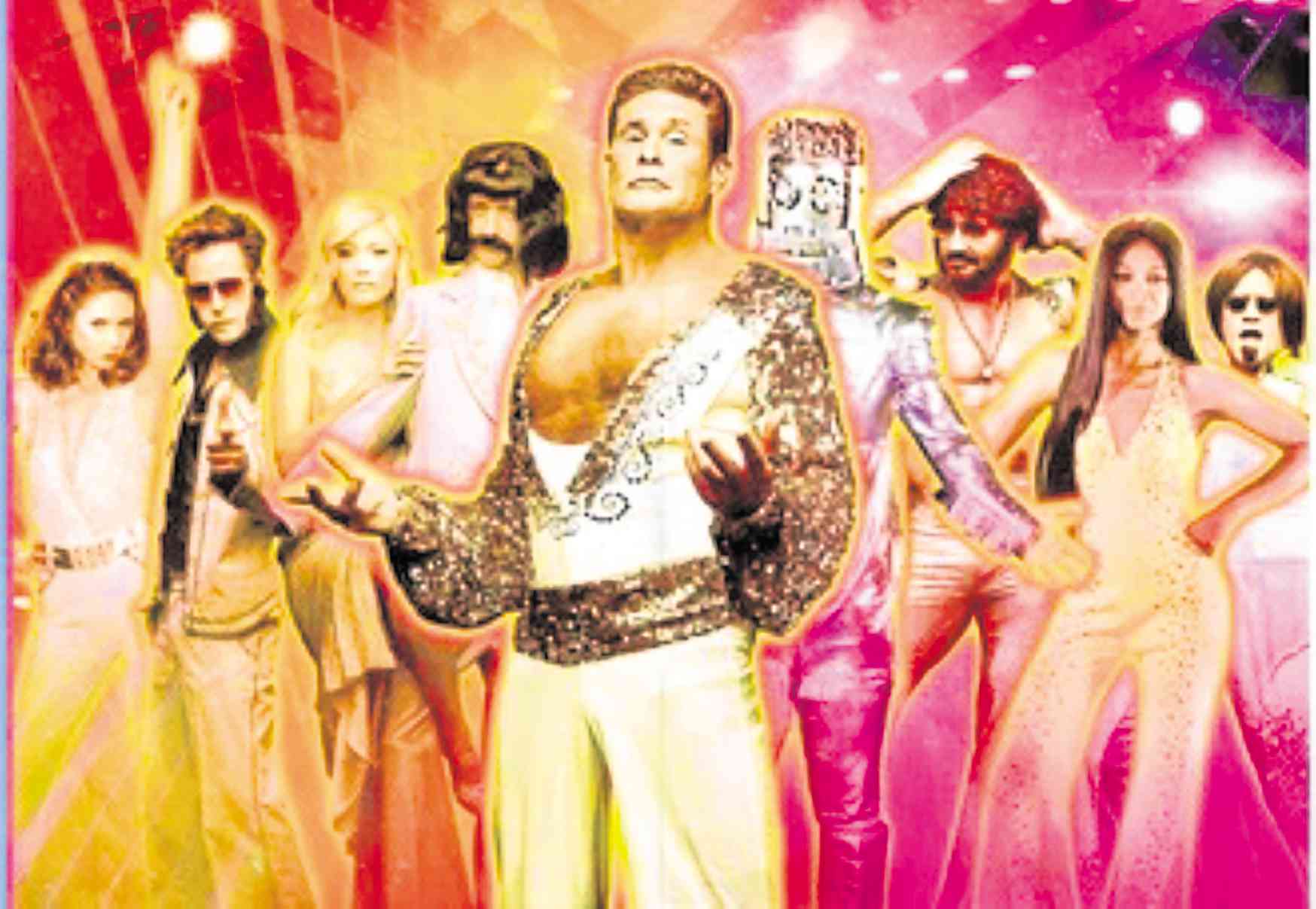 Directed by David Yarovesky, “Guardians Inferno” was shared by Gunn via his social media accounts.

A couple of hours later, he tweeted, “Amazing. The #GuardiansInferno video has already passed a million views today. Thanks to all of you for sharing!”

Late-night TV host James Corden, who filmed a “Carpool Karaoke” session with Chester Bennington only a few days before the latter took his life, recently announced that the decision to air the said episode is up to the family of the late Linkin Park lead vocalist.

“We will approach it in whichever manner his family, or the people that were involved in that episode, however they’d like it to be handled,” James said in a recent interview with the Associated Press. “We will navigate it as delicately as possible and adhere to whatever wishes they would want, because I don’t think there’s any other way we could deal with it, really.”