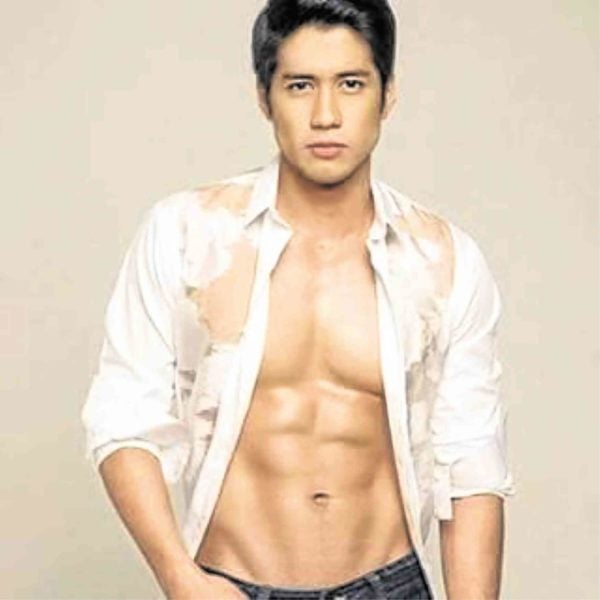 New Kapamilya actor Aljur Abrenica showed off his chiseled abs as a sneak peak for his upcoming appearance on the ABS-CBN series “FPJ’s Ang Probinsyano”.

Meanwhile, Abrenica himself also posted on Instagram an on-location photo of his newest show.

“A New Leaf…. Thank you very much for the opportunity Sir Deo and Cardo. Salamat sa guidance and patience Direk Malu and @dreamscapeph for welcoming me to your family,” he wrote.

Just recently, Abrenica announced that he was “speechless and honored” as he finally joined ABS-CBN. His five-year contract with his former home network GMA 7 expired last March, with the network not renewing the contract. Speculations of Abrenica’s transfer to the competitor network have since risen, with Abrenica’s presence occasionally seen within ABS-CBN grounds.

Aside from his joy in finding a new home network, the actor is a proud expectant dad to his first baby with fiancee, Kapuso actress Kylie Padilla. JB