Pop musician Charli XCX responded in her own way to the problematic hypersexualization of women in music videos.

In her self-directed music video for her single “Boys,” the 25-year-old puts the attention on, well, boys. 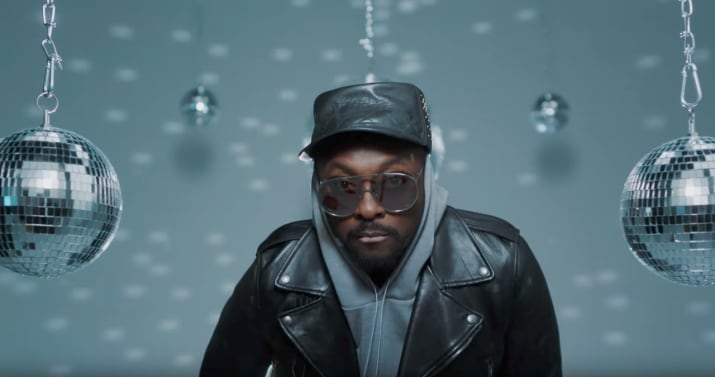 “They’re basically doing all the sexy things that girls usually do in videos,” the British singer-songwriter told BBC Radio One.

“I was like, look I want to make this video, I’m directing it, I’m not in it. I just want to kind of flip the male gaze on its head and have you guys do the sexy stuff.”

While the male gaze has dominated visual arts by viewing women solely as objects of pleasure, Charli, known for the hit “Boom Clap” and writing Iggy Azalea’s “Fancy,” adds her own twist.

Sure, the men in the video are shown washing a car, playing with pillows and getting soaked in a shower. But they also have diverse body types, ethnicities and ages.

Charli also makes sure the men are still seen as human beings: we don’t look only at their bodies but things they’re doing, like caring for a baby, riding bikes and moonwalking.

The video is a fun reminder that you can look at boys—and girls—but don’t forget to show them respect.  Niña V. Guno /ra