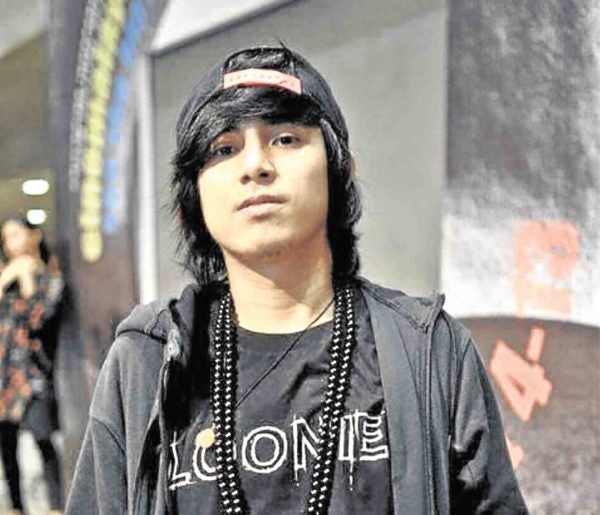 “I realized how difficult their work really is. Acting is a different kind of art. I’ve made a lot of music videos where I would either just goof around or be serious. Here, I needed to access negative emotions to show anger and cry in an important confrontation scene. It was hard for me,” Abra, or Raymond Abracosa in real life, told reporters at a recent media luncheon held at Cultural Center of the Philippines (CCP) in Pasay City.

“Respeto,” which Monteras cowrote with Njel de Mesa, is an official entry in the 2017 Cinemalaya Philippine Independent Film Festival, which runs from Aug. 4 to 13 at CCP and in selected Ayala Malls.

“I got lucky that we were done with the scene in just one take. My character Hendrix is the careless, conceited and street-smart type. To make him break down, or even shed a tear, he has to be truly depressed. I took the execution of that scene seriously and experimented with my own emotions. I’m glad I was able to pull it off,” recalled the 27-year-old artist.

Abra said he could relate to Hendrix because they share the same passion for rap music.

“But our lifestyle and how we were raised are different. His experiences are way too extreme,” the singer pointed out. “Hendrix dreams of becoming a rapper, but he’s stuck in a pit. He is forced to become a gun-runner to make ends meet.”

“The conflict here is how to pursue your dreams even when you’re limited by the situation you’re in,” Abra explained, adding that the story is set in 2016, when “Oplan Tokhang” was in full effect all over the country.

Asked whether he would still be willing to make more films after this, Abra replied: “I’m going back to rapping. I need to finish an album first. But I’m open to doing other stories, like that of a takatak boy (cigarette vendor). I’ll accept a role only if it will not take too much out of my being myself. There’s a risk there, and that might come out as awkward onscreen.”

To his followers, Abra said, “I hope they’ll love this. I hope it will inspire more kids. It’s time that they realize how rap—which are words and music formed into one—is a very powerful art form.”

He added that rap in the Philippines has greatly evolved, “from the days of Sir Francis Magalona to Sir Gloc-9 (rapper Aristotle Polistico). I don’t even know how to describe in words how brilliant the next generation of rappers are these days, compared to how we were when we were just starting.”

Abra said that the support he has gotten from them motivated him to become a better artist. “I always try to raise my standards because of them. What we need to do now is quit acting so indifferent and stop coming out with works that are ‘just OK.’”