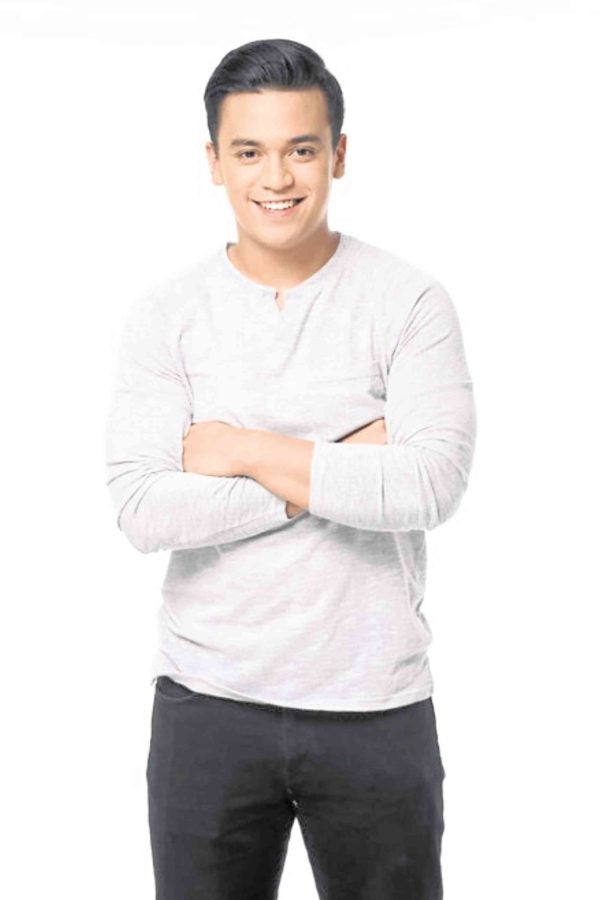 For show biz newbie Rob Moya, the sexual preference of his father, 1980s actor Jovit Moya, is never an issue.

“I have no problem with him being gay; it doesn’t affect me. When he admitted that fact to me, I was a surprised, but that was it. He has always loved me and taken care of me—and I’m proud of him,” Rob said of Jovit, who was part of the variety show, “That’s Entertainment,” and often played villain roles for Seiko Films.

“Sometimes, you hear negative comments from people, but I simply ignore and brush them off. They don’t know him,” Rob told the Inquirer in a recent interview for the second book of GMA 7’s action series, “Alyas Robin Hood.”

Rob, who started out modeling for a popular clothing line in Japan—where he studied elementary and high school—
has always wanted to become an actor. And he’s grateful that his father is supportive of his dreams.

“I’ve always loved watching movies. I used to imitate Tom Cruise when I was a child; Dingdong Dantes and Dennis Trillo were my idols. I used to play basketball for the University of the East. But when that didn’t work out, I finally decided to act. I fell in love with it,” he said. 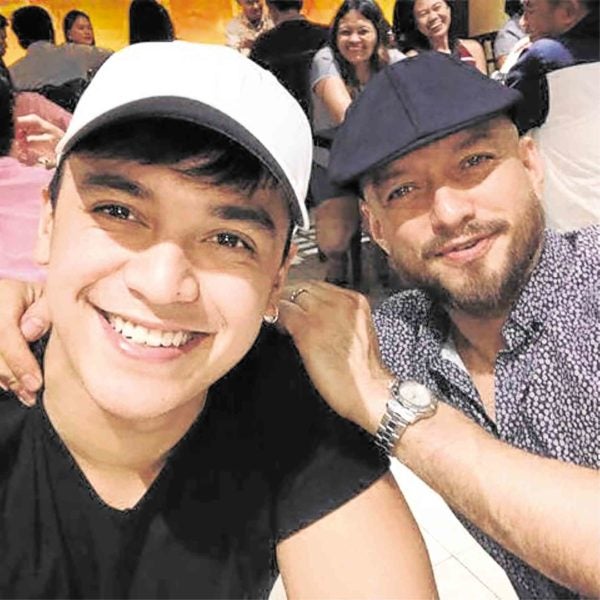 “It just felt right. I thought that, maybe, this was what I was born to do,” added the 23-year-old Kapuso talent. “I have my father’s blessing, and he gives valuable advice on how to deal with people in the biz.”

Rob is a grandchild of the late 1940s and ’50s actress Tessie Quintana, who starred in several LVN movies opposite Armando Goyena.

Though he enjoys portraying villains, he’s open to playing different types of characters—and hopes to be better at it than his father.

“I look the part—I can act cocky and annoying. I always tease my father that I’m already better than him! But seriously, I do want to be a good actor. I’m determined,” he said.

Doing a project with his father is on his bucket list. He said: “That would be great if that happened.”

In the TV series, Rob plays one of the police officers who helps Robin Hood (Dingdong) fight crimes. “I was supposed to appear in just one episode in the previous season. But I ended up staying until this new season. So maybe, I’m doing something right,” Rob said.